Gallup: Support For Keeping The Electoral College Has Spiked 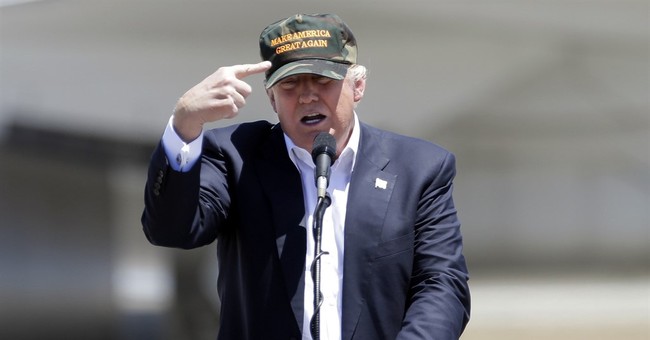 Liberals continue wallow in despair after the 2016 election. Clinton lost and now they’re directing their misdirected hostility towards President-elect Trump, misogyny, and racism. Pretty much anything and everyone, except their candidate Hillary Rodham Clinton, who turned out to be the biggest choke artists in American politics. They’ve also attacked the institution of the Electoral College because the legions of liberals in deep blue California broke heavily for Clinton. California has great weather and scenery, but it’s no way near representative of the country with their left wing proclivities. Hence, the reason we don’t have a popular vote decide who is the next president. It’s a system based winning states and the states’ electors. Donald Trump won the majority of the states, not Clinton in 2016—so liberals can put that in their pipe and smoke it. While the Electoral College isn’t popular among the Left, Gallup has found that its popularity has spiked 12 points in the last five years:

Despite some Democratic elected officials and media pundits calling for intensively studying, if not doing away with, the Electoral College, the country is now sharply divided on the issue.

With two-thirds of Congress and two-thirds of states needed to pass this kind of constitutional amendment, it is unlikely the Electoral College is going anywhere.

That latter part is especially true given the GOP dominance at the state and local level. Republicans control 33 governorships, 69/99 state legislatures, and will have over 4,100 state lawmakers in office; the most in office ever since the GOP was founded. Twenty-five states alone have a united Republican government. The Electoral College is here to stay. Liberals need to get over it and maybe next time don’t nominate a candidate who is weak, has terrible numbers of character issues, under FBI investigation, and has almost zero charisma to run against Donald Trump next time.