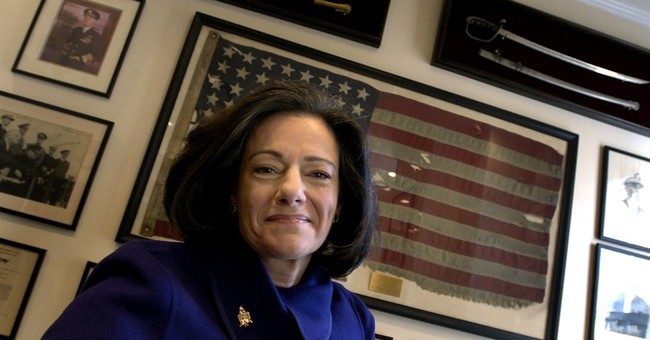 President-elect Donald Trump has appointed K.T. McFarland as deputy national security adviser, a position that will not require senate confirmation. She will be serving under Lt. Gen. Michael T. Flynn, who was selected to be Trump’s national security adviser proper. Like Flynn, McFarland has been critical of the Obama administration’s handling of the War On Terror. She’s also served in the Nixon, Ford, and Reagan administrations (via NYT):

President-elect Donald J. Trump on Friday named K. T. McFarland, an aide to three Republican White Houses and a frequent Fox News commentator, to the position of deputy national security adviser, as he continues to fill his foreign policy staff with aides who have hard-line views on the fight against terrorism.

Ms. McFarland, who will not require Senate confirmation, worked for the Nixon, Ford and Reagan administrations. From 1970 to 1976, she was an adviser to Henry A. Kissinger on the National Security Council. She also ran unsuccessfully in a 2006 Republican Senate primary race for the seat held by Hillary Clinton.

More updates on the fledgling Trump administration will resume on Monday.