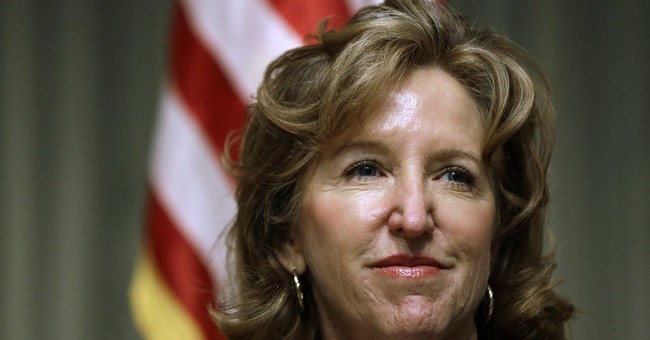 Yes, the 2014 North Carolina Senate race is long over, but it seems after all the numbers were crunched, Kay Hagan still lost to Republican Sen-elect Thom Tillis with an electorate that was more diverse than in 2010.  Yet, while Democratic turnout was decent, along with the youth vote, the older, more Republican leaning slice of the electorate–Americans 66 and older–represented the larger share. Still, even with 950,000 more people voting this year than in 2010–and breaking for Democrats–Democratic turnout was still the lowest in three decades.

Overall, the 2014 North Carolina electorate had more young people participating, and was more diverse. As Nate Cohn wrote over at the New York Times, it was a decent electorate for Democrats–and they still lost. A lesson, as he put it, could be drawn on how even good electorates may not be enough for Democrats to win given their dependence on nonwhite and young voters. In fact, Cohn noted that a failure to turn out youth voters is what killed Hagan; black and white voter turnout was equal (via NYT):

The dominant factor hurting Democratic turnout, when compared with 2012, was the lower turnout among younger voters. Relatively low youth turnout is a common feature of midterm elections as far back as we have data. In North Carolina, where generational and demographic change is responsible for the state’s renewed competitiveness, low youth turnout is particularly problematic for Democrats. It ensures a whiter electorate, since younger voters are the most diverse.

Lower youth turnout, not lower black turnout, was mainly responsible for the whiter share of the electorate. Black turnout and white turnout were nearly equal after adjusting for age, although the turnout rate among young black voters (who may be registered at disproportionately high rates) was low and the turnout among black baby boomers exceeded turnout among white baby boomers. Turnout was also lower among nonblack, nonwhite voters, like Asians and Hispanics, but they constitute a small share of the North Carolina electorate.

Could Democrats have had a better turnout than this one? Perhaps. But within the bounds of a midterm electorate, in which young voters were all but assured to turn out at lower rates than for a presidential election, this was probably a pretty good electorate for Democrats. It was at least a couple of points better for Democrats than it would have been with 2010 turnout rates.