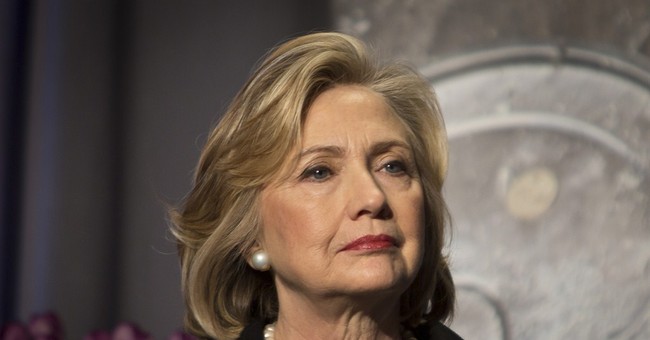 Last week, Hillary Clinton visited Georgetown, but there was something odd; it wasn't well-attended. In fact, the entire balcony was empty. It's too early to say if this was due to the news about her speaking fees, her personality, or college students deciding not to show up after the Thanksgiving break; but it's certainly not good media attention for the Clinton machine.

View from balcony as Hillary Clinton speaks at Georgetown Univ. in DC. pic.twitter.com/ckciKemPug