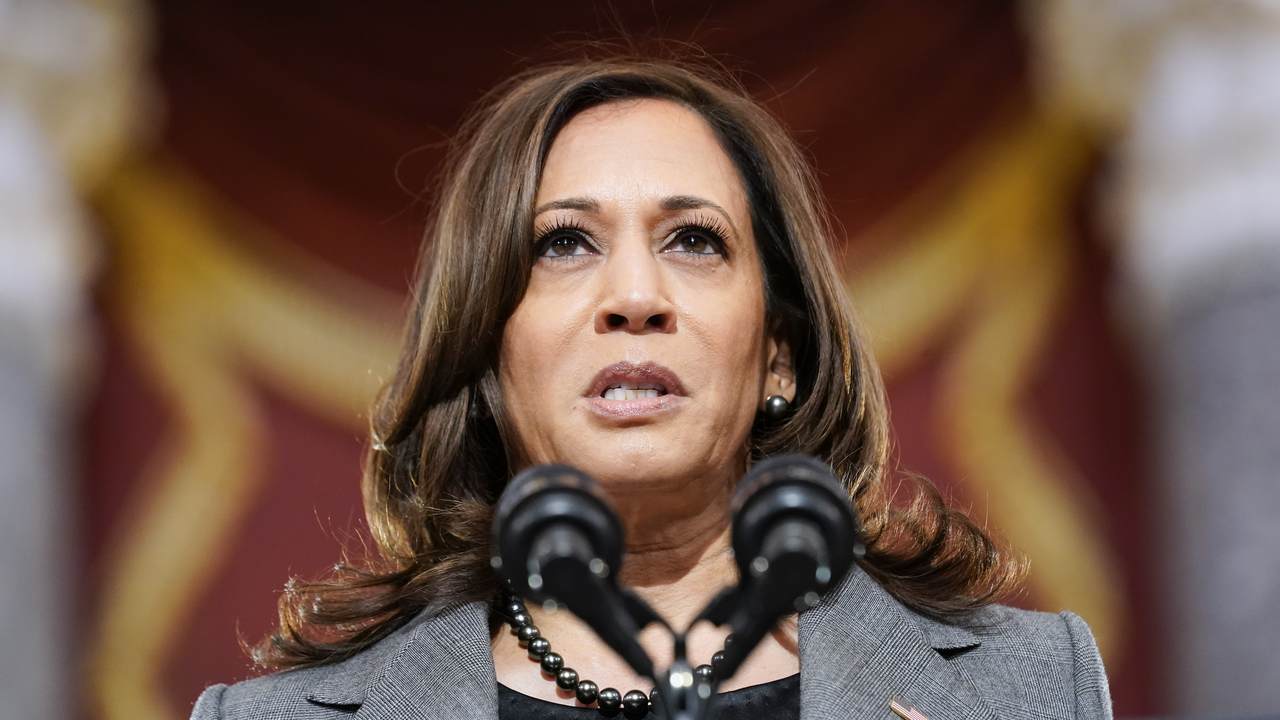 Townhall has covered how over 30 House Democrats have announced they will not seek reelection in the 2022 midterms, a foreshadowing of a “red wave” this year. A new poll released this week spells bad news for Democrats in this year’s midterm elections as well as in a potential Trump versus Biden 2024 rematch.

According to a new Harvard Center for American Political Studies (CAPS)-Harris Poll released exclusively to The Hill, Republicans are favored to win back Congress in this year’s midterm elections. In addition, the poll shows former President Donald Trump leading in a potential 2024 matchup against President Joe Biden and Vice President Kamala Harris.

“In the generic ballot test — which asks voters whether they would rather elect a Republican or Democrat to Congress — the GOP leads the Democratic party by a 53 percent to 47 percent margin,” The Hill reported.

“Among independents, Republicans gained an even more significant advantage. Fifty-nine percent of those respondents said they would choose the GOP candidate, while just 41 percent said they are more inclined to vote Democratic in November.”

In a hypothetical 2024 Biden versus Trump presidential election, the Harvard CAPS-Harris poll finds Trump getting 47 percent support compared to Biden, who gets 41 percent support. Twelve percent of voters were undecided on who they would vote for.

In a potential Trump versus Harris match-up, Harris earns only percent while Trump garners 49 percent support.

“The poll, while very early, portends trouble for Democrats in their 2024 effort to maintain control of the White House after taking it back less than two years ago. Trump has repeatedly hinted that he’s considering another bid for the presidency and remains deeply popular among the GOP’s conservative base,” The Hill noted. “Even if Trump and Biden choose not to run in 2024, Democrats may face some challenges.”