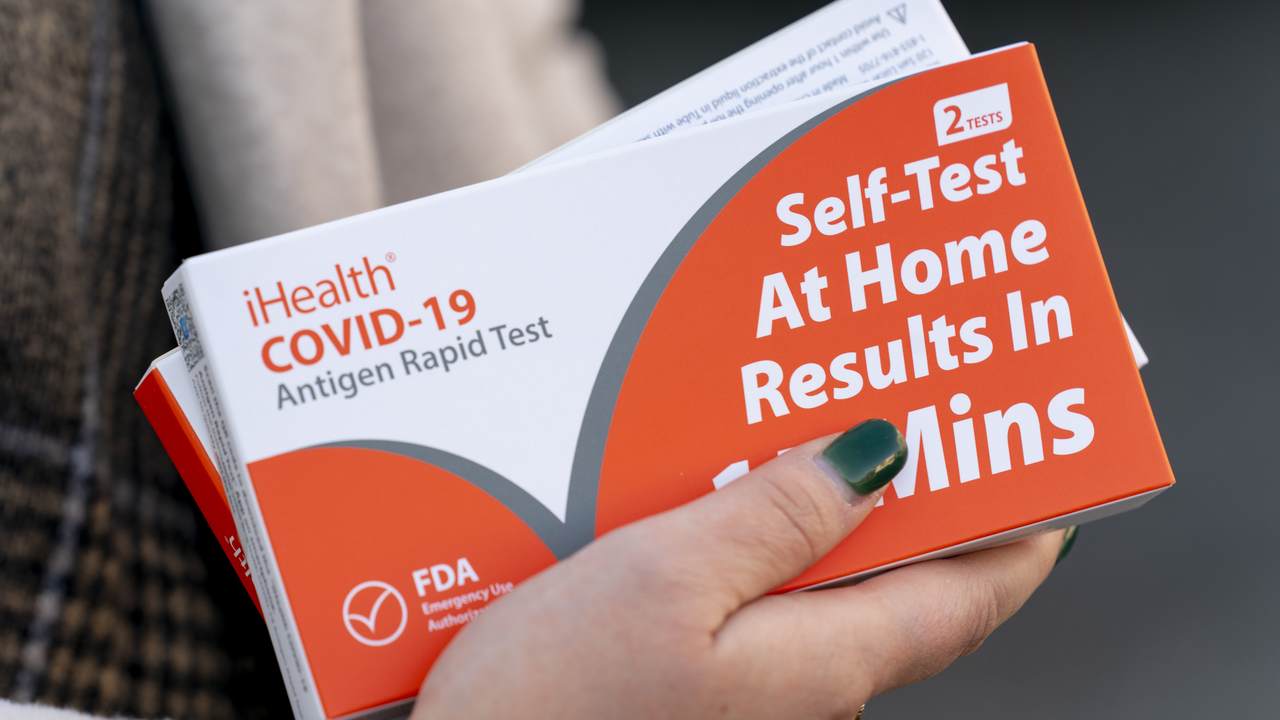 As the highly-contagious Omicron variant continues to spread across the United States, several companies have become short staffed and some schools have closed to slow the spread. A recent poll, conducted this month, asked a sample of Americans if they personally know someone who has gotten the Wuhan coronavirus since the start of the pandemic.

The poll, which was conducted from Jan. 7 to Jan. 10, found that 36 percent of respondents who tested positive for the virus or think they’ve had it by now say they were infected after being fully vaccinated.

A combined 52 percent of respondents say they believe it will be more than one year, or never, before they can return to their pre-COVID-19, “normal” lives. Almost three-fourths of respondents said they feel they face as great a risk or more risk of contracting the virus than in spring 2020.

Thirty percent of unvaccinated respondents said the onset of the Omicron variant makes them more likely to get the vaccine. Last month, this figure was 19 percent.

“Three-fourths of respondents in the latest wave of our national survey say they've received the vaccine. But there's broad public awareness that even being fully vaccinated and boosted isn't stopping breakthroughs of this strain,” the poll write-up stated.

A majority of respondents, 57 percent, said they “oppose the government paying unemployment benefits to people who lose their jobs for not complying with vaccine requirements.”

The poll surveyed 1,054 adults aged 18 or older and has a margin of sampling error of plus or minus 3.2 percentage points at the 95 percent confidence level.