Poll: A Majority of Americans Favor Allowing the Federal Government to Negotiate Prices on Prescription Drugs 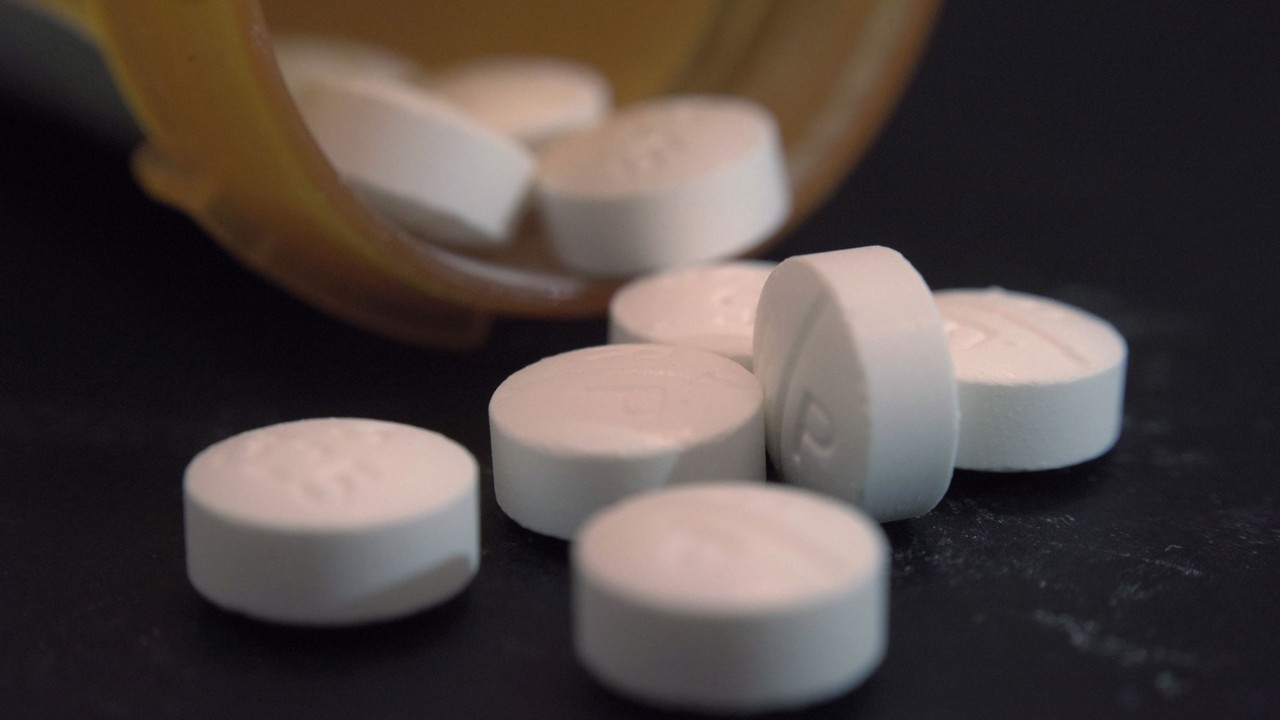 There's been no shortage of coverage on the Democrats' budget reconciliation package, which includes a proposal that would allow the federal government to negotiate prescription drug prices on behalf of Medicare beneficiaries and people with private health insurance. A new poll released Tuesday explored Americans' thoughts on this.

The poll, conducted by the Kaiser Family Foundation, mentions that about eight in ten American adults (83 percent) and adults 65 and older (78 percent) say that the cost of prescription drugs is "unreasonable."

In the first question of the survey, respondents were asked if they favor or oppose allowing the federal government to negotiate with drug companies to get a lower price on prescription drugs. This applied to both people with Medicare and private insurance.

The clear-cut arguments "for" and "against" outlined in the article go as follows.

“Argument against: People opposed to allowing the federal government to negotiate prices with drug companies say this would have the government too involved and will lead to fewer new drugs being available in the future.

Argument in favor: People in favor of allowing the federal government to negotiate prices with drug companies say this is needed because Americans pay higher prices than people in other countries, many can’t afford their prescriptions, and drug company profits are too high.”

The poll write-up explains that previous KFF polls have found attitudes on this issue are "malleable" for some people when the public hears arguments on both sides of the debate.

Additionally, the public's confidence in our current administration to "do what's right for the country" on prescription drug pricing is not there.