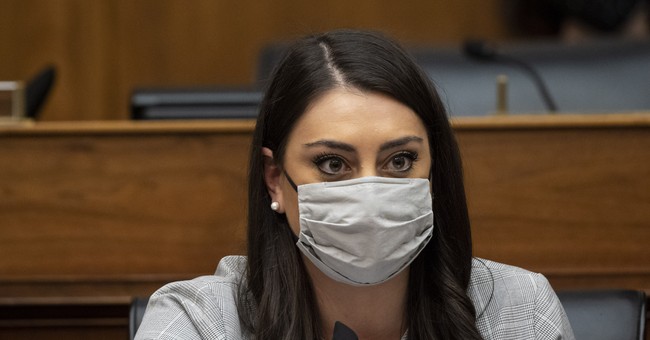 On Tuesday, Democratic Congresswomen Sara Jacobs (D-CA) called out the Biden administration for their incompetent handling of withdrawing U.S. troops from Afghanistan. The Taliban has since taken over following the hasty exit.

“I wish the Biden administration had done more planning,” Jacobs said in a video posted to Twitter. “Right now, we need to focus on evacuating as many people as possible. I, and many others in Congress, stand ready to do whatever we need to do to speed up that process and get all of our allies or as many of them as possible out of harm’s way.”

Back in June, Jacobs joined over 20 Members of Congress in a bipartisan effort to evacuate refugees from Afghanistan. The group, dubbed as the Honoring Our Promises Working Group, wrote a letter to President Biden explaining that the current Special Immigrant Visa (SIV) process for Afghan refugees will not work as the process takes at least 800 days, when the deadline to evacuate refugees before U.S. withdrawal was 100 days away.

“After examining this situation through multiple hearings, briefings, and our own offices’ and outreach, our bipartisan working group has concluded that we must evacuate our Afghan friends and allies immediately. No U.S. entity – to include the Department of Defense, Department of State, USAID, et al. – has the ability or authority to protect them after our withdrawal,” the letter states. “It would be a moral failure to transfer the responsibility to protect our Afghan partners onto the shoulders of the Afghan government. The time is now to honor our promise and evacuate Afghan SIV applicants.”

In the video, Jacobs explained how Biden’s mishandling of our withdrawal from Afghanistan has serious ramifications on the Honoring Our Promises Working Group’s efforts.

“Veterans in Congress understand this firsthand: when we recruited our Afghan friends, we promised to have their backs,” the letter states. “If we fail to protect our allies in Afghanistan, it will have a lasting impact on our future partnerships and global reputation, which will then be a great detriment to our troops and the future of national security."