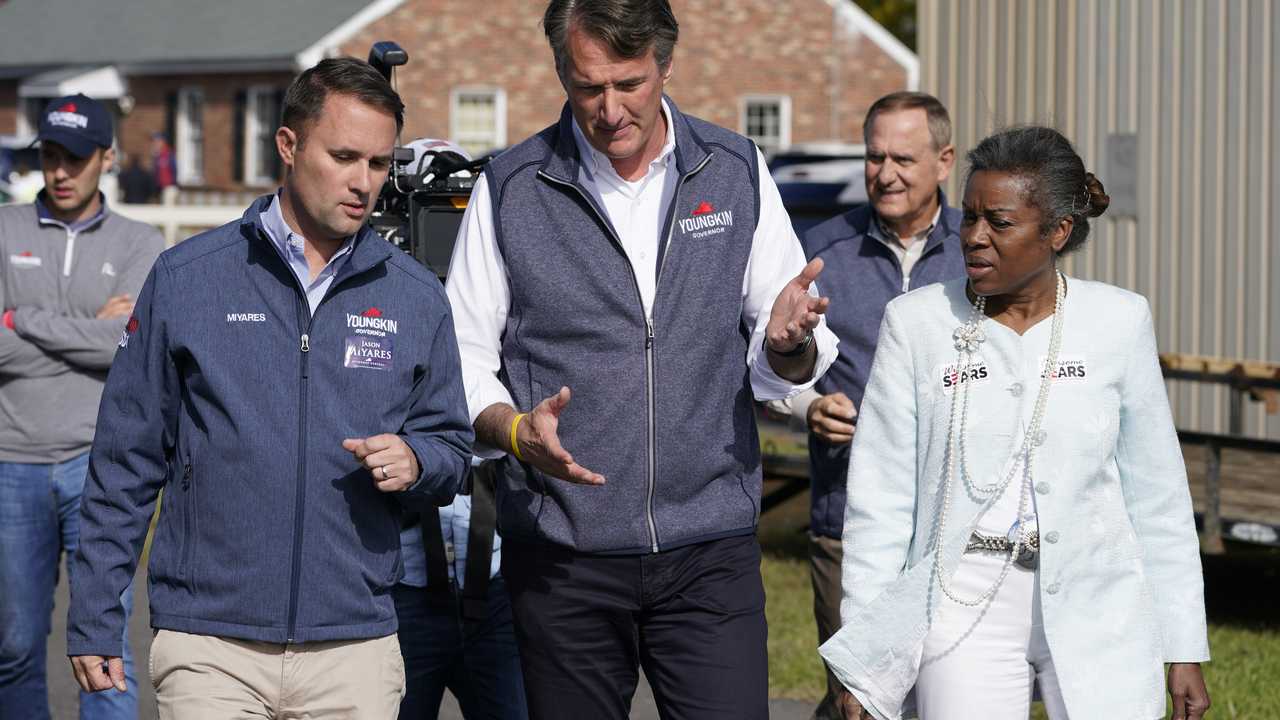 Virginia Gov. Glenn Youngkin continues to follow through on his campaign promises to parents in the commonwealth. His very first executive order, issued on Day One, vowed to "restore excellence in education by ending the use of divisive concepts, including Critical Race Theory, in public education." To that end, the governor set up a special tip line, Help Education, for parents to report whether their child's school is continuing to teach such divisive concepts.

In discussing the tip line, Youngkin gave an example from a Fairfax County high school where a lesson plan included "Privilege Bingo," in which white, male, Christian, or kids from military families were listed as "privileged."

"We're going to make sure we catalog it all … and that gives us further ability in rooting it out," Youngkin said, according to the New York Post.

Such actions are problematic to liberals, however, with CNN's Jim Acosta arguing Virginia is now a "Soviet-style police state."

"You know, I seem to remember Glenn Youngkin campaigning in a fleece vest in Virginia. He was running as a different kind of Republican. I was told there was going to be a vest, not a Soviet-style police state across the Potomac from Washington," Acosta said.

Virginia Attorney General Jason Miyares responded during a Fox News interview, suggesting Acosta would do well to pick up a history book.

"I think what Jim Acosta said — listen, my family fled Communist Cuba," Miyares told Sean Hannity. "You want to talk about what 'Soviet-style' looks like? It's the opposite of freedom."

He continued: "What we have said is, parents matter. Listen, if you're a parent and you want to mask your child for six, seven, eight hours a day, you absolutely have that right. That's your individual decision."

Miyares also disclosed that his uncle, Angel Miyares, had been arrested in the dark of night by now-deceased dictator Fidel Castro's secret police and detained without due process — and that his parents later had their home "nationalized: in the name of fairness and equity." […]

Miyares's parents fled the Castro regime in 1965, and the attorney general was born in Greensboro, N.C., a decade later. For his part, Acosta's family also left Cuba in the 1960s and later settled in the Washington, D.C., area. (Fox News)

"The great irony of all this is in Soviet-style communist states like Cuba, the state diminishes parents," Miyares said. "They say, 'Your loyalty is to the state,' and parents have less control. This is about parental empowerment."

He noted that if school boards don't want to listen to parents, his office will. "[W]e just want to know what's going on. Give us the information if you're concerned."