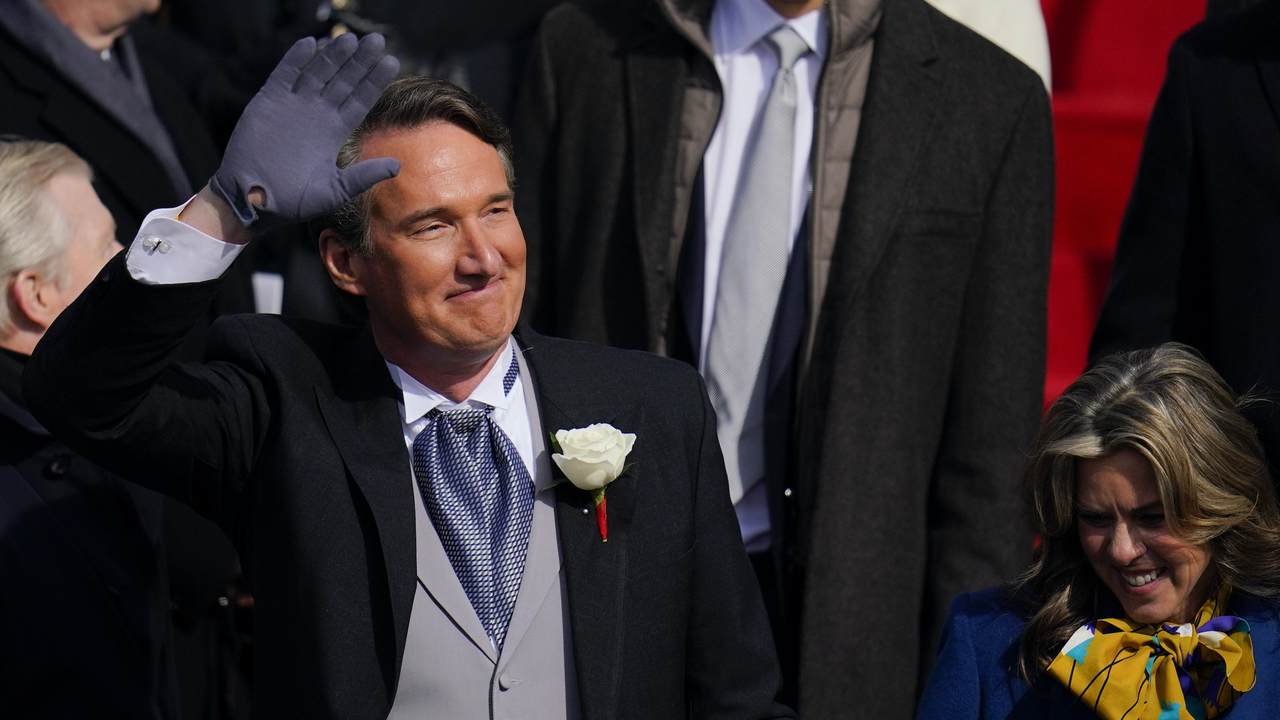 After being sworn in as Virginia's 74th governor, Glenn Youngkin immediately got to work on one of the central tenets of his campaign—education.

Of the 11 executive actions he took on his first day in office, three involved issues relating to education and schools. He tackled Critical Race Theory, gave parents the right to determine whether their children should wear masks in schools, and vowed to "investigate wrongdoing" in Loudoun County.

Now, a highly controversial "equity focused" program that critics claimed would've eliminated advanced math courses prior to 11th grade has been axed, thanks to the first executive order, which promised to "restore excellence in education by ending the use of divisive concepts" in public education.

The initiative outraged many parents for dumbing down math in the state and reducing advanced math courses for students prior to 11th grade, essentially blocking advanced learners from moving forward in earlier grades. (Asra Nomani)

A win! We got a tip @DefendingEd. New @GovernorVA @VDOE_News led by @jillian4supt @Think_Schultz ELIMINATES 'Virginia Math Pathways Initiative' that was removing advanced math - critical for STEM - from younger grades. A win for kids, Virginia + America.https://t.co/aOoZorl12l

"This is just another instance of Governor Youngkin delivering on his promises to Virginia's students and parents," Macaulay Porter, a Youngkin spokesperson, told Fox News in a statement. "The governor pledged to remove the initiative, which would move away from advanced math courses, to restore academic excellence in Virginia and ensure our curriculum is preparing students to excel."