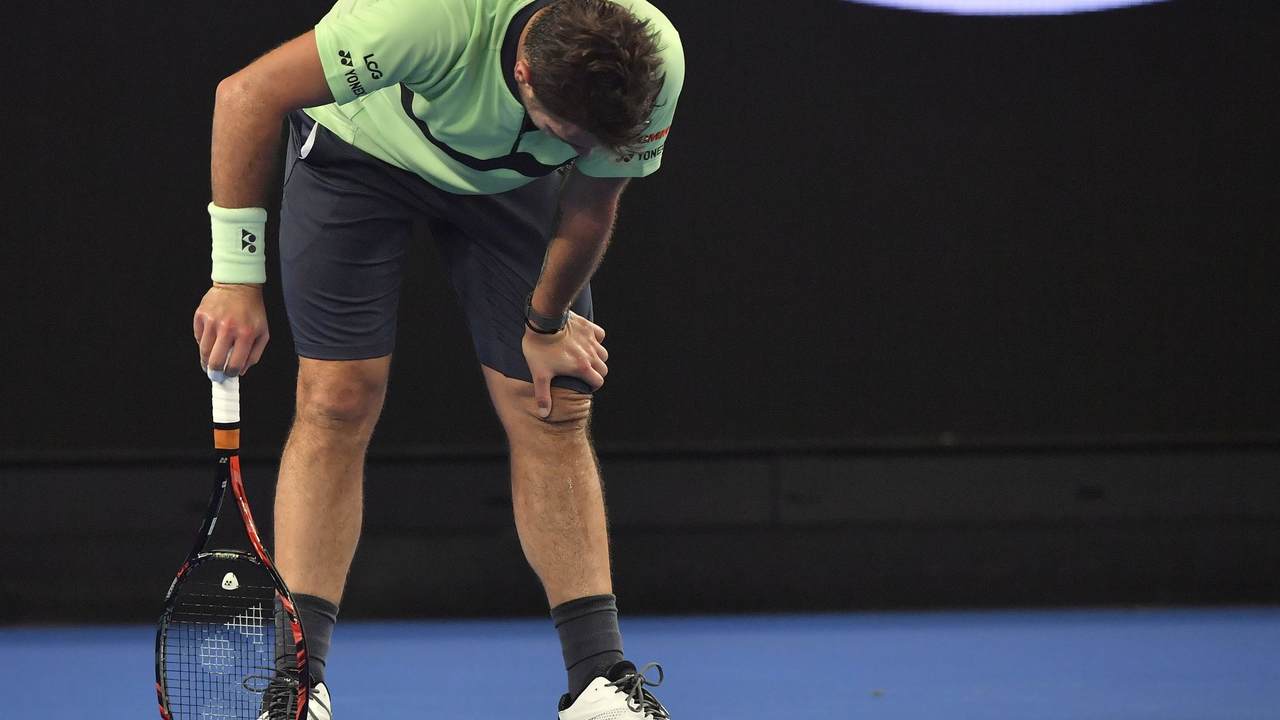 Nearly two years into living with Covid-19, Australia is barely recognizable as the liberal democracy it was before the pandemic. It's now a police state that is forcing citizens against their will into internment camps—even those who aren't Covid positive. They use Orwellian quarantine tracking apps complete with facial recognition that human rights groups are calling "extreme." For a long time, Australians weren’t able to leave the country, and there are still strict restrictions on who can come in. And that brings us to the renewed attention on the country ahead of the Australian Open.

Novak Djokovic, one of the world's top tennis players, is stuck in "captivity" (his father's words) due to being unvaccinated. As a Serbian Orthodox Christian, he spent Christmas (Jan. 7) in a hotel "used to house refugees and asylum seekers."

Despite entering with a medical exemption, the Australian government argues the evidence doesn't meet the country's regulations. He is continuing to fight, however, and has filed an appeal in federal court. He will remain at least until Monday when the hearing is scheduled.

In the meantime, however, Djokovic isn't the only athlete that was detained. Czech tennis player Renata Voracova and "several other players" were in a similar situation, though Voracova decided to leave.

"We can confirm that Czech tennis player Renata Voracova is in the same detention as Djokovic, together with several other players," the Czech Foreign Ministry said in a statement. "We submitted through our embassy in Canberra a protest note and are asking for an explanation of the situation. However, Renata Voracova decided to drop out of the tournament due to limited possibilities for training and to leave Australia."

The Czech Republic’s athlete is being held hostage at the same “hotel quarantine facility” as Serbian star Novak Djokovic.

At this point, we best rebrand AO to the Australian Closed.

And the tournament is called Australian "Open" ??#BoycottAustralianOpen#AO2022 #AusOpen

Others suggested it's time for a boycott.

While we were so willing to boycott Beijing’s Olympics over human rights abuses, I think it’s time to boycott the Australian Open.

They’re literally picking athletes off the streets and locking them up.