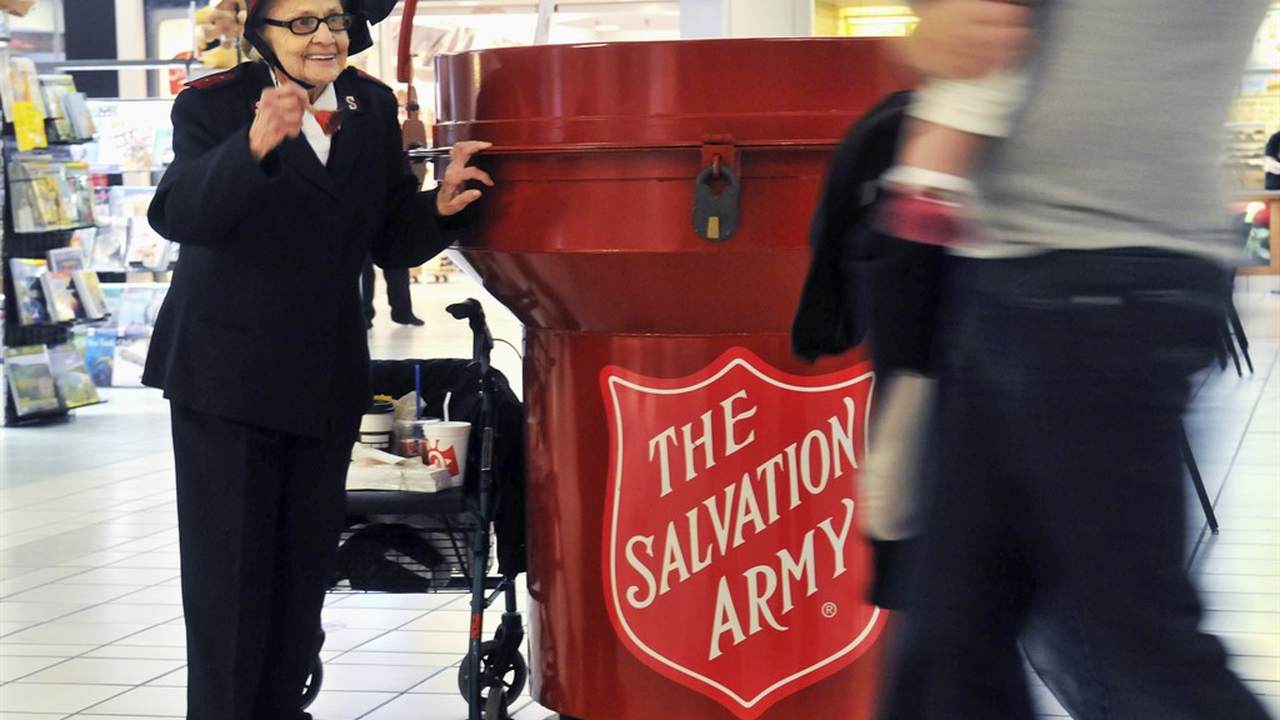 The Salvation Army is learning the hard way how going woke may not have been the best approach if it wants to retain donors.

Back in April, the Salvation Army International Social Justice Commission released a guide called "Let's Talk About Racism," that asked white Americans to "stop trying to be 'colorblind.'"

"While many Salvationists have acted firmly and courageously against racism, The Salvation Army acknowledges with regret, that Salvationists have sometimes shared in the sins of racism and conformed to economic, organizational and social pressures that perpetuate racism," the guide said.

It further called on Christians to "evaluate racist attitudes and practices" and, in the resources section, directed readers to books by Ibram X. Kendi and Robin DiAngelo.

Last week, the Salvation Army decided to remove the guide over the controversy it sparked, leading many to stop contributing.

"Elements of the recently issued 'Let's Talk About Racism' guide led some to believe we think they should apologize for the color of their skin, or that The Salvation Army may have abandoned its Biblical beliefs for another philosophy or ideology. That was never our intention, so the guide has been removed for appropriate review."

The group further pushed back on criticism, arguing many of the claims made about the guide were "simply false."

"The truth is that The Salvation Army believes that racism is fundamentally incompatible with Christianity, and that we are called by God to work toward a world where all people are loved, accepted, and valued," the statement read.

No one claimed you entered a "political war." They did correctly claim that you pushed Critical Race Theory.

Your response doesn't help... You've lost me as a donor and avid shopper.

Why did the Salvation Army ever have an “International Social Justice Commission” in the first place? https://t.co/sQ3pzPmhUJ

A great organization that I’ve donated to really screwed up.

Understand that credibility today is a one-strike deal. And any CRT is UNSAT. https://t.co/7NlnEzp4xF