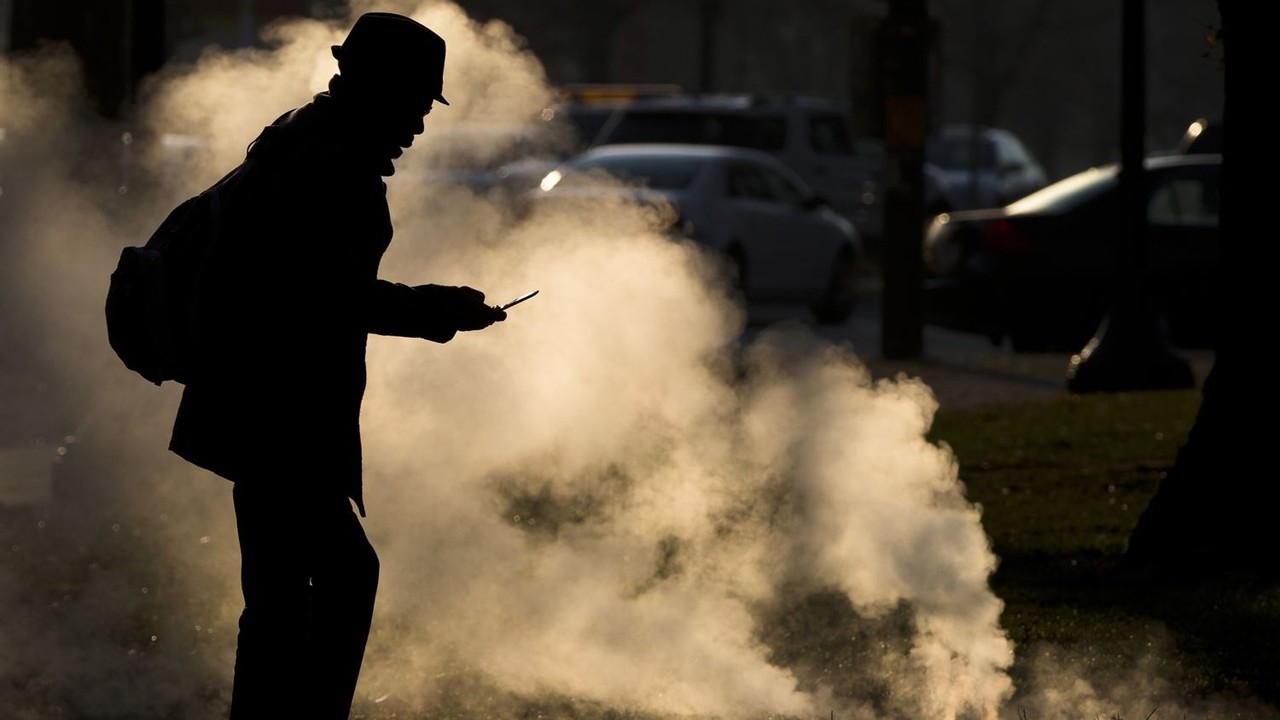 Big Tech has taken draconian steps during the pandemic to combat what it deems to be misinformation, either regarding COVID-19 itself or the COVID-19 vaccines. Dissenting voices have been removed from sites like Twitter, Facebook and LinkedIn; articles are constantly fact-checked by so-called "experts," which in some cases have gotten it completely wrong (such as on the lab leak theory); and you can't share articles on most platforms without pop-ups offering to link you away from what you're viewing for more information from "the COVID-19 Information Center for vaccine resources."

But according to a new report from Politico, there are even more intrusive ways Democrats are looking to "dispel misinformation."

Biden allied groups, including the Democratic National Committee, are also planning to engage fact-checkers more aggressively and work with SMS carriers to dispel misinformation about vaccines that is sent over social media and text messages. The goal is to ensure that people who may have difficulty getting a vaccination because of issues like transportation see those barriers lessened or removed entirely. […]

Indeed, over the past few weeks, criticism of the administration’s door-to-door vaccination strategy has increasingly become a fixture on Fox News, in addition to being a top topic on conservative social media posts and over SMS messages to cell phone users. It’s coming at a time when the highly contagious Delta variant is triggering a rise in hospitalizations and infections among those who have not been vaccinated. Those who are door knocking are individuals like pastors or grassroots organizers, not government bureaucrats. And they are not delivering vaccines, but spreading the word on where and how to get vaccinated, and why it’s important to do so. To the degree that people understand that, the White House reasons, it could have a positive impact on increasing vaccinations.  (Politico)

White House spokesman Kevin Munoz told Politico the administration will "call out" those spreading misinformation, though there has been no response thus far to Turning Point's message, according to Politico.

"When we see deliberate efforts to spread misinformation, we view that as an impediment to the country's public health and will not shy away from calling that out," he said.

The DNC has pushed back on the report's characterization of the effort to dispel misinformation.

In an email to USA TODAY, a spokesperson for the DNC said the claim was false on several counts. Senior spokesperson Lucas Acosta said the committee is not monitoring private texts, and the Biden administration is not part of the initiative.

"Of course the DNC has no ability to access or read people’s private text messages, and we are not working with any government agency, including the White House, to try to see personal text messages," he wrote.

Rather, Acosta said, "when the DNC's counter disinformation program receives complaints or reports of fraudulent broadcast SMSs that we believe violate the text aggregators’ terms of service, we notify the broadcast text platform to help combat this troubling trend.”

Broadcast SMSs are mass messages organizers send to lists of subscribers. Organizers use third-party applications (known as SMS APIs), like Twilio or Bandwidth, to contact mass audiences via text message on their cellphones. (USA Today)