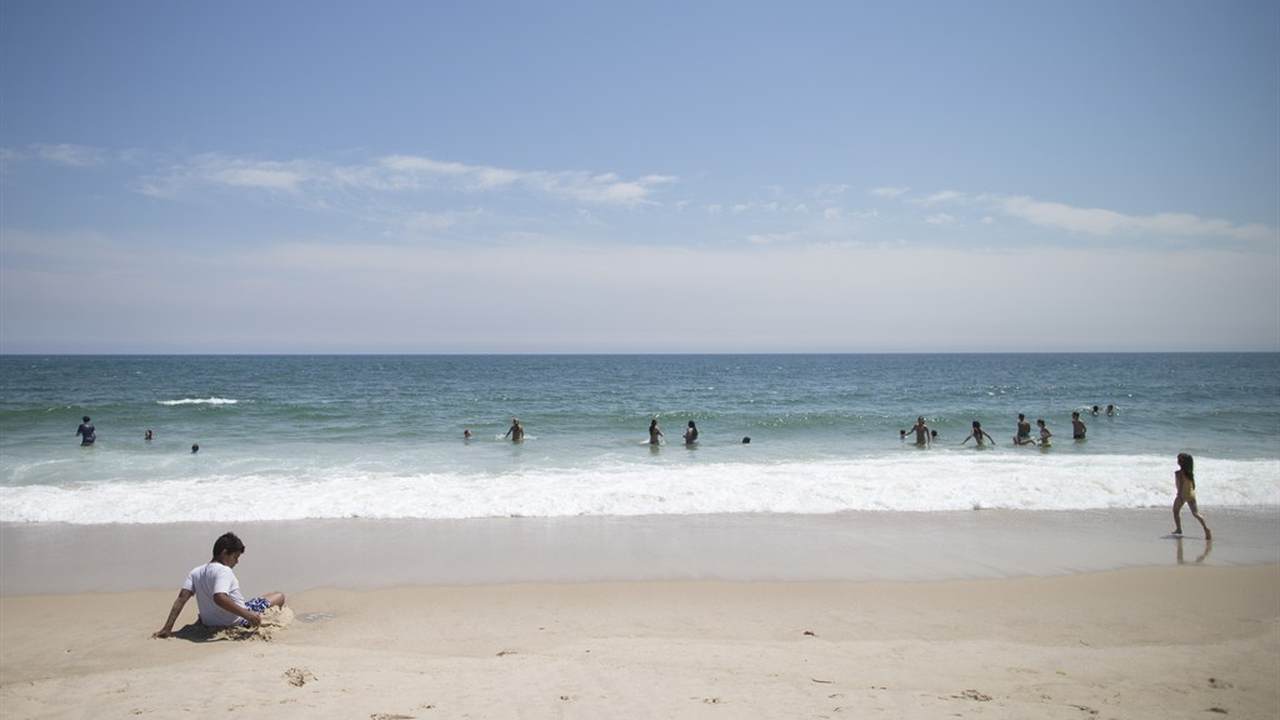 The mayor of Avalon, New Jersey, an upscale shore town, signed an executive order on Friday that extended restrictions under the COVID-19 state of emergency to keep beaches closed between 9 p.m. and 4 a.m. and the boardwalk shut down between 11 p.m. and 4 a.m. But the move has nothing to do with helping curb the spread of coronavirus.

"The continuance of this order is to provide our local police department with the necessary authority to disperse large groups of individuals who are congregating in unmanageable numbers on public property which often results in unsafe and disruptive behavior," Avalon Mayor Martin Pagliughi said in a statement.

And he placed the blame squarely on Democratic Gov. Phil Murphy.

"This unfortunate measure is a direct result of Governor Murphy's destruction of effective enforcement of laws pertaining to juveniles, and the elimination of certain police powers," the mayor continued.

"Accountability and education begins at home, and some parents need to take an active approach in managing the activities and whereabouts of their juveniles. If they refuse, more drastic measures will be considered that would impact everyone as a result of actions of a few inconsiderate people," he added.

The mayor said the state is "directly responsible for unlawful conduct which compromises public safety," citing juvenile justice reform, the elimination of bail in many cases to threats of charging police officers with third-degree crimes for investigating potential offenses.

"The responsibility for the proliferation of this conduct starts where it was authorized, in the hands of the governor who signs this legislation," he added.

In issuing a 33-page directive last year instructing cops to only lock up young people as a last resort, Attorney General Gurbir Grewal said, "If we can turn a youth away from the juvenile justice system, we know they stand a much better chance of turning their life toward success in the long run."

Avalon Police Chief Jeffrey Christopher also criticized state leaders for implementing new legislation that requires police to issue only curbside warnings to minors for ordinance and disorderly persons offenses where there is no breach of peace, even when alcohol or cannabis use or possession is involved. He explained that police can do nothing more than issue a warning to a juvenile in possession of drugs or alcohol, and the juvenile is not obligated to provide his or her actual name. Young adults between 18 and 20 can only be issued written warnings for using alcohol or cannabis. (Fox News)

Avalon isn't the only shore town in New Jersey grappling with unruly crowds of young people who have vandalized property, started fights and harassed locals, according to NJ.com. Toms River and Long Beach Island have faced similar issues in recent weeks.