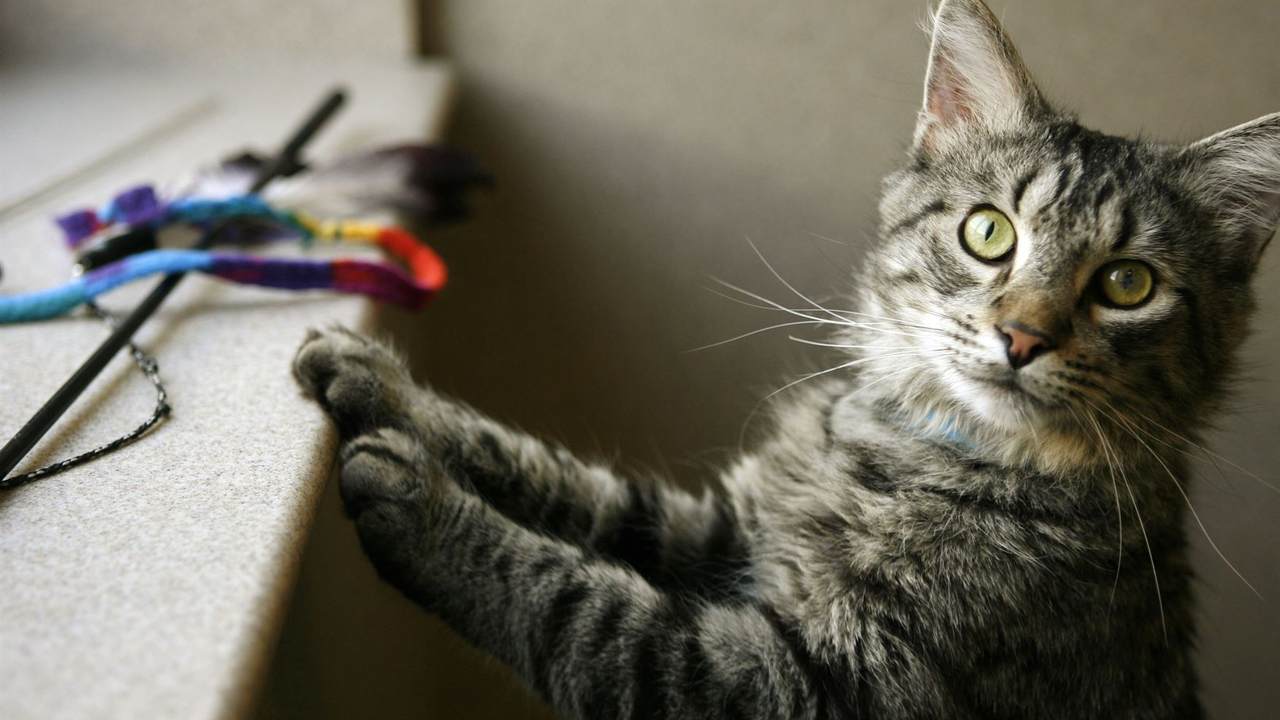 Some of you may have already been in a situation where a person has introduced themselves to you and also given their pronouns; others may not have experienced it firsthand but are well aware that’s it’s considered an unforgivable sin in schools, progressive corporations, and liberal circles to incorrectly refer to a person’s preferred pronouns, regardless of biological gender. Actually, to the Left, misusing someone’s pronoun is tantamount to “abuse.”

To quote Bill Maher, Americans have become a silly people. So it’s nice to see some pushback to this nonsense, even if it’s from a cat.

we’re all thinking it when someone gives us their pronouns, but this cat just does it pic.twitter.com/vJRSlcUcqy