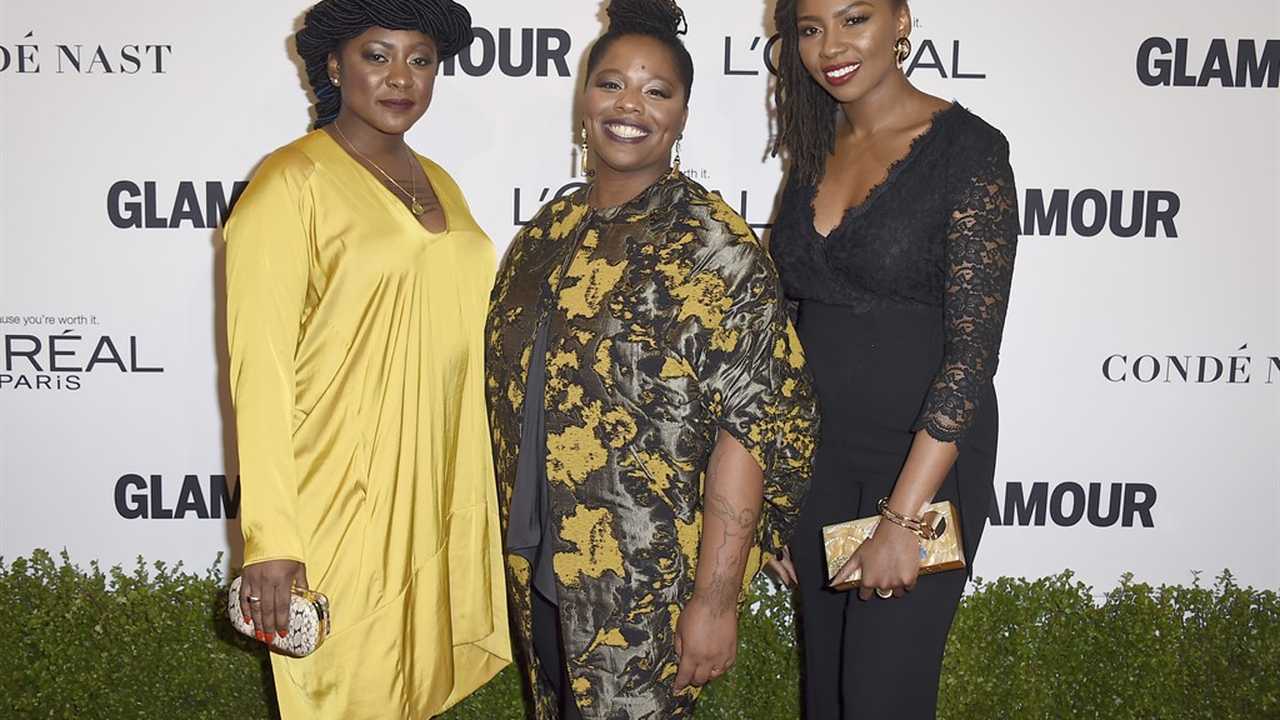 How damaging are the recent reports that BLM co-founder Patrisse Cullors went on a “real-estate buying binge” over the last several years? You can take a guess based on how Big Tech has swooped in to provide cover, from locking out prominent black critics from their Twitter accounts to Facebook blocking Daily Mail readers from sharing their reports on the topic.

One of the homes Cullors bought is in a secluded area of California where less than 2 percent of the population is black. Overall, the self-proclaimed Marxist spent $3.2 million on the private properties. The reports led a fellow BLM activist to call for an investigation into how the global network spends its money, with others accusing BLM of being one big grift.

Now we're learning that even amid her buying-spree, she continued railing against capitalism.

Between luxury home purchases, Cullors told college students on at least one occasion that capitalism is "tragic."

In August, Campus Reform revealed via exclusive video comments that Cullors made to students at the Pennsylvania State University Programming Association [...]

Cullors — whose newest real estate holding is far from urban Los Angeles — also spoke highly of business owners who will “take that L” as their property is destroyed in riots, so that “black lives matter someday.” (Campus Reform)

It always starts as a movement, becomes a business, then devolves into a racket.

What was Karl Marx's position on snapping up high end real-estate? https://t.co/Mzbi7q1LhM