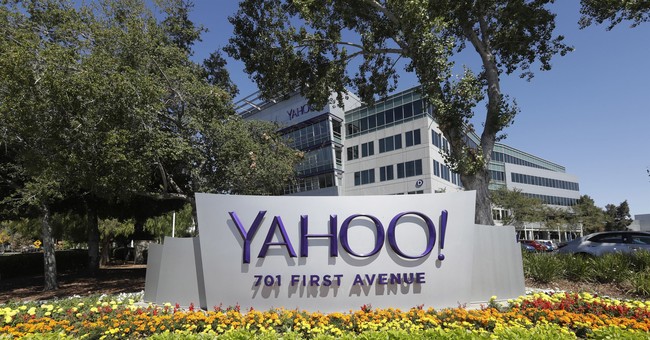 Yahoo! News is being excoriated for publishing a “bizarre screed” claiming that even when black people attack Asians, the root cause is actually white supremacy.

The post titled “White supremacy is the root of all race-related violence in the US,” was written by Jennifer Ho, a professor of Asian American Studies at the University of Colorado – Boulder. Not surprisingly, Ho identifies herself as a professor of Critical Race Theory on her private Twitter profile.

As the current president of the Association for Asian American Studies and as an ethnic studies and critical race studies professor who specializes in Asian American culture, I wanted to address the climate of anti-Asian racism I was seeing at the start of the pandemic. So in April 2020, I created a PowerPoint slide deck about anti-Asian racism that my employer, the University of Colorado Boulder, turned into a website. That led to approximately 50 interviews, workshops, talks and panel presentations that I’ve done on anti-Asian racism, specifically in the time of COVID-19.

The point I’ve made through all of those experiences is that anti-Asian racism has the same source as anti-Black racism: white supremacy. So when a Black person attacks an Asian person, the encounter is fueled perhaps by racism, but very specifically by white supremacy. White supremacy does not require a white person to perpetuate it. […]

The dehumanization of Asian people by U.S. society is driven by white supremacy and not by any Black person who may or may not hate Asians. (Yahoo News)

Liberal reporter Michael Tracey called the “bizarre screed” out for what it is, while others labeled it “CCP propaganda,” and "pathological delusion."

Not only that, she argues that literally any racially-motivated crime in the United States is necessarily caused by "white supremacy," regardless of the race of the perpetrator/victim involved

"When a Black person attacks an Asian person, the encounter is fueled perhaps by racism, but very specifically by white supremacy." Ain't no propaganda like CCP propaganda. https://t.co/8pBKwIQZWl

This is a pathological delusion pic.twitter.com/ihjD3tNVfO