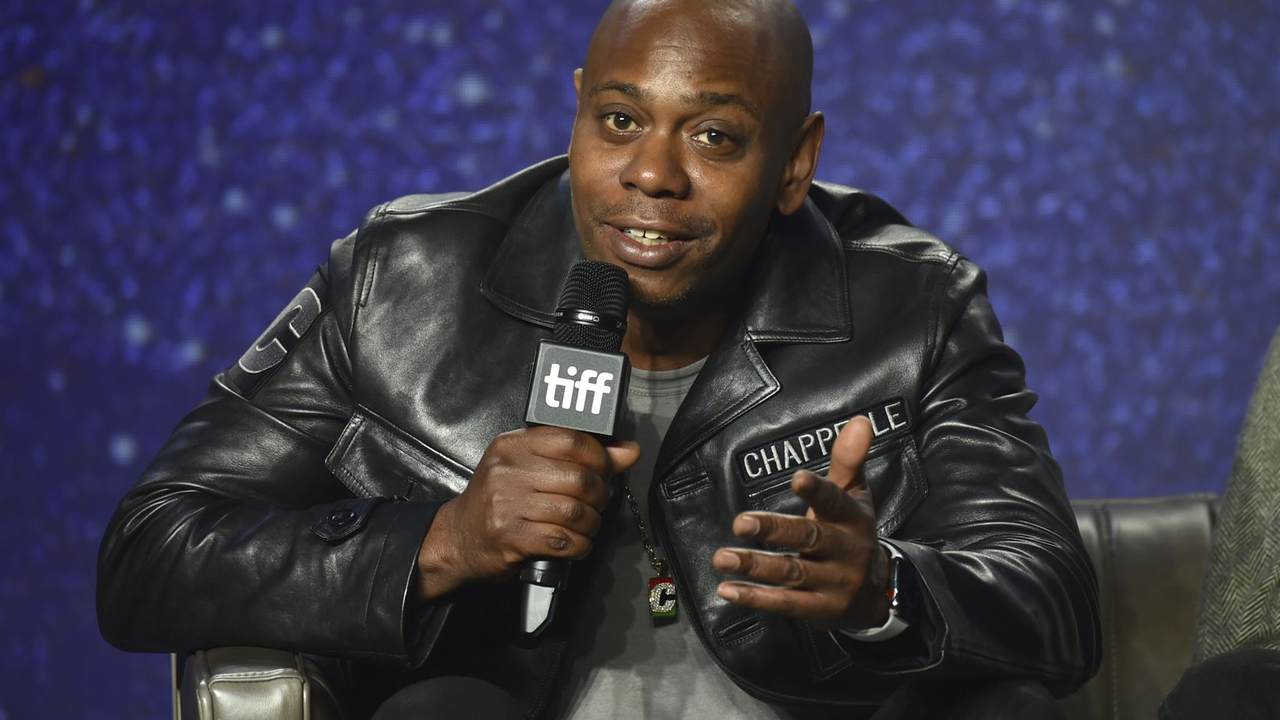 In 2019, then-White House Press Secretary Stephanie Grisham opened up about how mean notes were left in certain places of the White House for the incoming Trump administration.

"We came into the White House, I'll tell you something. Every office was filled with Obama books, and we had notes left behind that said, 'You will fail,' 'You aren't going to make it,'" she said in an interview at the time.

'It was a mess that first week,' one recalled Tuesday. 'Yeah, there were mean notes left in odd places. One in a deputy press secretary's office, one inside a desk drawer in upper press, another on a bathroom mirror. They were all about how we were doomed to failure.'

Asked why no one saved photos of the notes, another aide who worked in the West Wing at the time said the staff was frantically trying to adjust to their new offices and new roles, and 'it didn't make the top 20 list of things we were thinking about.'

A third said after this story was first published: 'Those notes definitely happened. They even left us Russian vodka in the cabinet.'

'They were trolling us from the minute we got there. It was definitely just ridiculous. We were trying to find the bathroom, and we get these notes saying 'You will fail,' and 'You're not going to make it'.' (Daily Mail)

Obama aides vehemently denied they were responsible, with some even accusing her of lying.

Now, comedian Dave Chappelle, who is friends with Obama, is offering more details about who was really behind those notes.

"Remember when the Trump administration moved in, they said the Obama staff left dirty notes for us in all the drawers and all the cabinets?" Chappelle told Naomi Campbell on her "No Filter" YouTube series.

"I saw this happening," Chappelle said. "I’m not going to say who did it, but it was celebrities, writing all this crazy s–t and putting them all over there. I saw them doing it, so when I saw it on the news, I laughed real hard."

Grisham wasn't upset about the incident, saying she "saw it as a kind of prank, and something that always happened."

"We were so busy trying to learn where the bathrooms were and how to turn on the lights, it wasn't that big of a deal," she added.