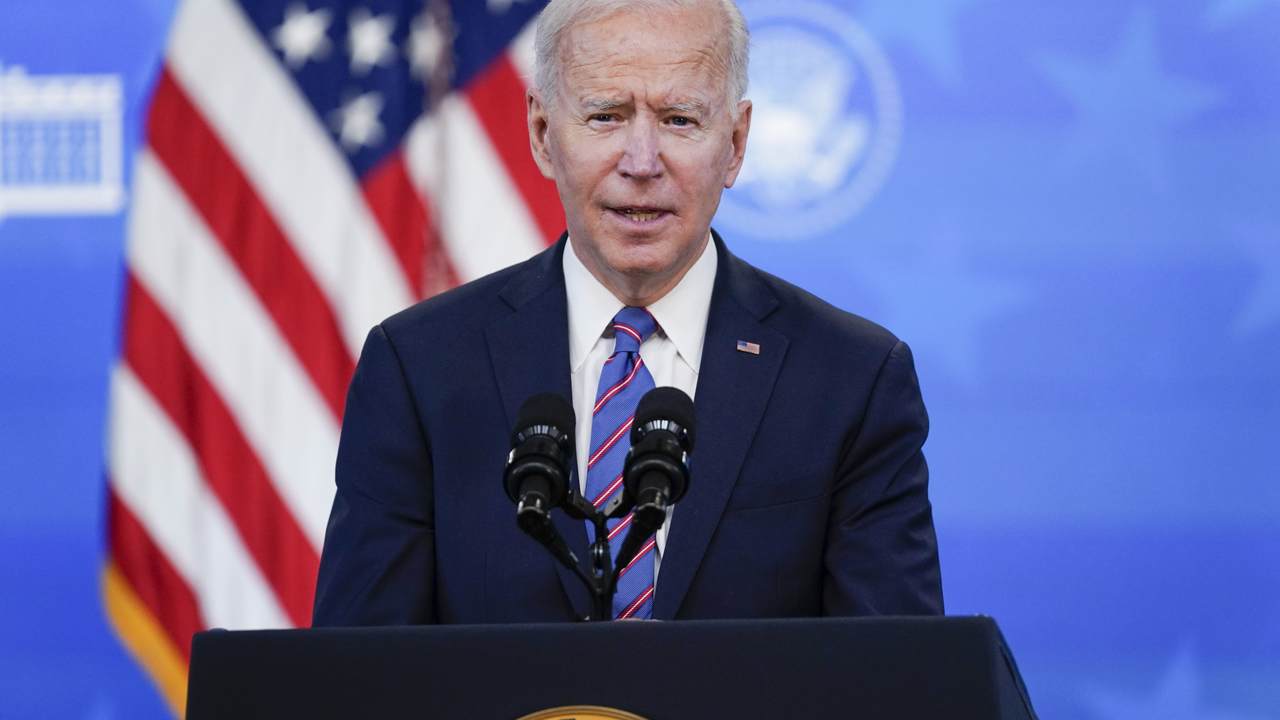 Having been in office for more than two months, President Biden is getting some feedback from the American people on how he’s handling various issues.

According to a new NPR/Marist survey released on Tuesday, the president is above water on his handling of the coronavirus response, with 65 percent of Americans approving and 51 percent believing he’s doing well on the economy, too. (Let’s check back on those two once Americans start paying for his radical agenda). But the figures on his handling of immigration are less than flattering, unless you look at the partisan breakdown.

Overall, however, only 34 percent of Americans approve of the way he’s dealing with the border crisis.

But, how is he doing with the economy and immigration?

Though the Biden administration and the media are refusing to call the situation at the U.S.-Mexico border a crisis, it most certainly is, as Townhall's Julio Rosas can confirm in his reporting from the border. Border facilities are overflowing, children are being sexually abused on the journey, and a top border official said this week he believes more than 1 million migrants will arrive this year.

President Biden's rhetoric has only made matters worse. When asked about the number of unaccompanied minors and illegal immigrants coming across the border, he said he's "flattered."

"I guess I should be flattered people are coming because I'm the nice guy. That's the reason why it's happening. That I'm a decent man or however it's phrased because 'Biden is a good guy,'" Biden said. "The truth of the matter is, nothing has changed."

President @JoeBiden on the border crisis:

"I guess I should be flattered people are coming because I am a nice guy...The truth of the matter is nothing has changed...It happens every single solitary year."

Biden then went on to blame President Trump for the crisis. pic.twitter.com/rQvy44C4BO

Shockingly, when broken down by party affiliation, two-thirds of Democrats approve of Biden's handling of the situation. Independents and Republicans, on the other hand, are more realistic, with only 27 percent of the former approving and 5 percent of the latter.

Biden’s overall approval rating stands at 52 percent, which is up from 49 percent earlier in the month.