How Mississippi Is Standing Up for Women and Girls' Sports 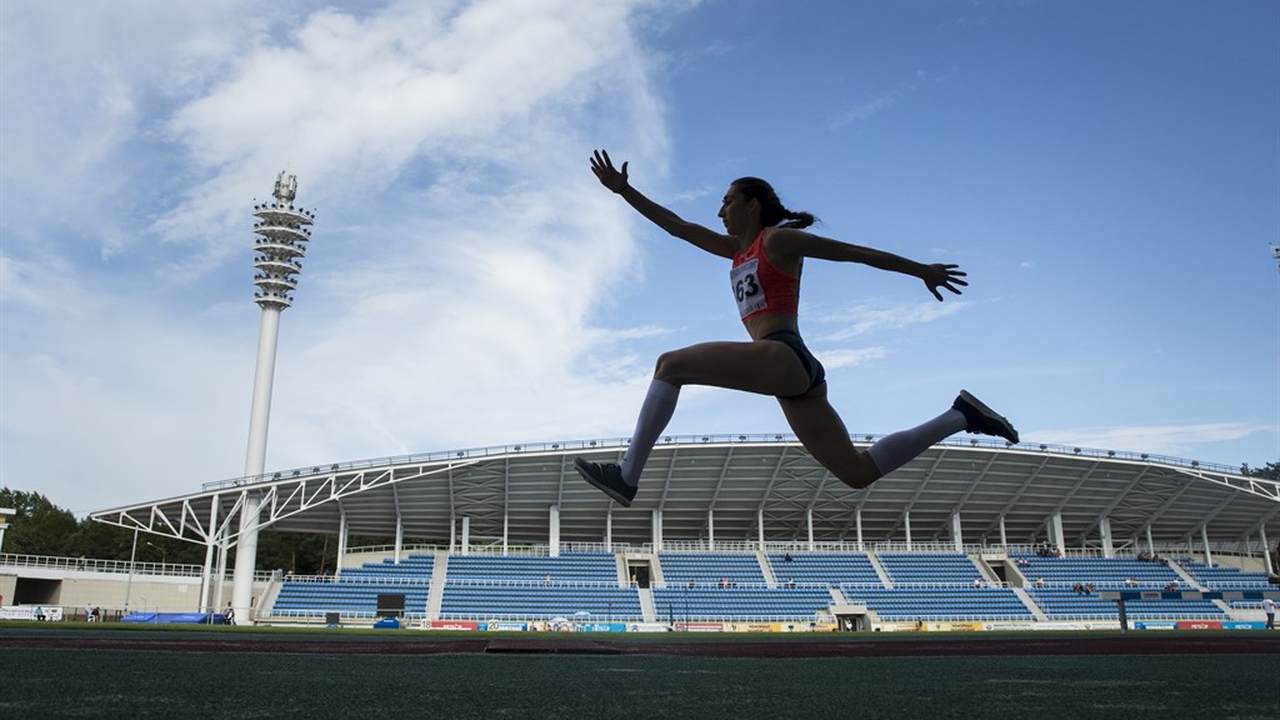 One of President Biden’s first acts upon entering office was signing a slew of executive orders, one of which addressed "Preventing and Combating Discrimination on the Basis of Gender Identity or Sexual Orientation."

While at this point the executive order "is a high level policy statement and does not, in and of itself, immediately change any practices for public school districts," according to the National Law Review, critics say it will soon open the door to do just that, which the NLR appears to agree with:

In a move that pushes back on this, the Mississippi House passed legislation Wednesday, 81-28, that bars transgender athletes from competing on women and girls’ sports teams at state schools and universities. The bill also passed the state Senate last month, 34-9.

Republican Gov. Tate Reeves, who said he was "so disappointed" after Biden's executive order, is expected to sign the legislation.

My girls practice tirelessly. They work hard. They’ve learned how to win and, yes, they’ve learned what it feels like to be on the wrong end of the final score. It’s true bonding—my happiest and proudest Dad moments.

I don’t understand why politicians are pushing children into transgenderism in the first place. I certainly don’t understand why the President chose to make it a priority. And my heart breaks for the young women across America who will lose in this radical social experiment.