Amazon Removes Book Critiquing Transgender Movement, But Is OK with These Other Titles 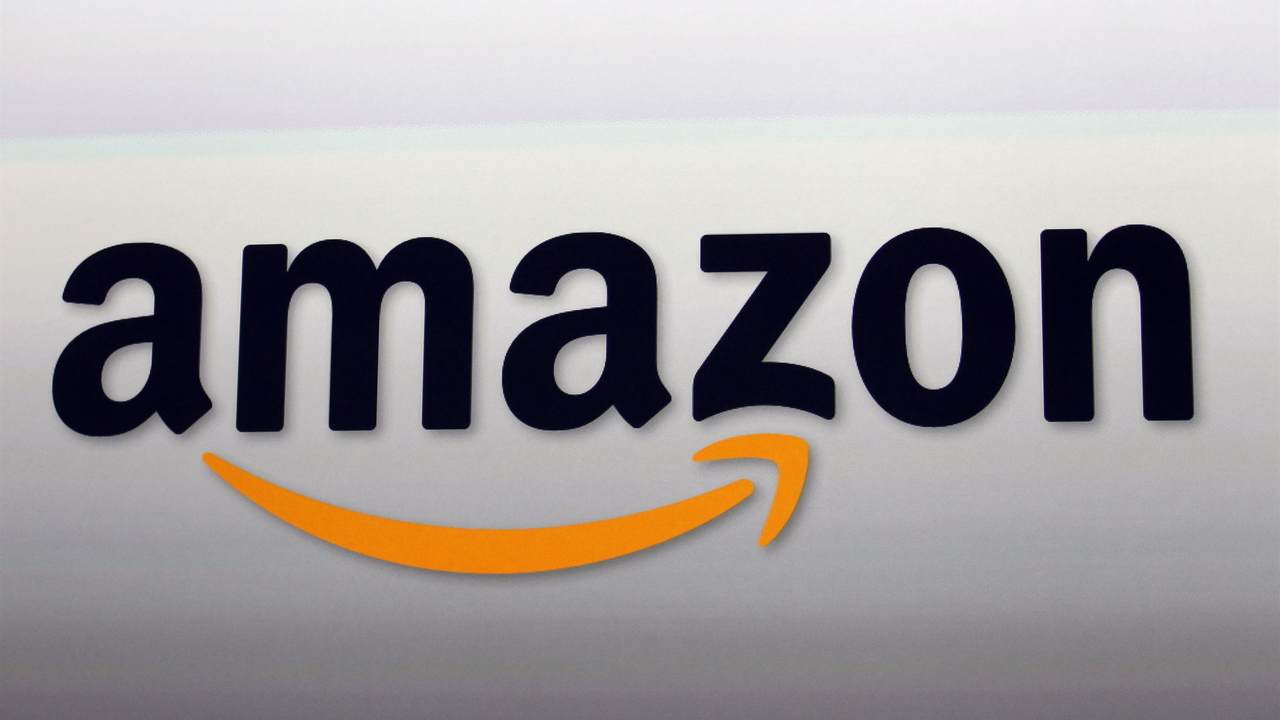 There are few topics more off-limits to Amazon than anything critical of transgenderism. Author Abigail Shrier learned this lesson firsthand when Regnery, her publisher, was not allowed to run sponsored ads for her book, “Irreversible Damage: The Transgender Craze Seducing Our Daughters.” But now, Amazon has set its sights far more aggressively on another author of a bestselling book on the topic.

Originally published in 2018, “When Harry Became Sally: Responding to the Transgender Movement,” by Ryan Anderson, a former Heritage Foundation research fellow and current Ethics and Public Policy Center president, has been pulled by the online retail giant.

“I hope you’ve already bought your copy, cause Amazon just removed my book 'When Harry Became Sally: Responding to the Transgender Moment' from their cyber shelves.... my other four books are still available (for now),” Anderson tweeted, noting that it had been a bestseller on Amazon and the Washington Post. He added that it’s still available at Barnes and Noble, but there’s no guarantee how long it will still be there.

I hope you’ve already bought your copy, cause Amazon just removed my book “When Harry Became Sally: Responding to the Transgender Moment” from their cyber shelves.... my other four books are still available (for now). https://t.co/cnMGZV1L0A

While you can’t buy the book on Amazon, you can still get it (for now?) at Barnes and Noble. Given the aggressive push on trans policies coming from the Biden admin, now is a great time to read it. Buy it before you no longer can. https://t.co/k5jLwQJYeu

The move was widely criticized, with many pointing out that Amazon carries much more controversial books.

If you still think this is merely about a private company making decisions - & not about one of the world’s biggest corporations (& largest book retailer) deciding what constitutes “appropriate” thought & information - I’m not sure I can help you anymore. https://t.co/yLFwFy3HzX

Amazon accounts for over 83% of books sold in the US. When @amazon decides to stop selling a best-selling book, it owes the public an explanation. https://t.co/oEUZbLIY6O

Just a reminder that not only does @amazon sell Mein Kampf — but it gets 4.5 stars. https://t.co/QMxLjDW9KQ pic.twitter.com/Csnew29rHT