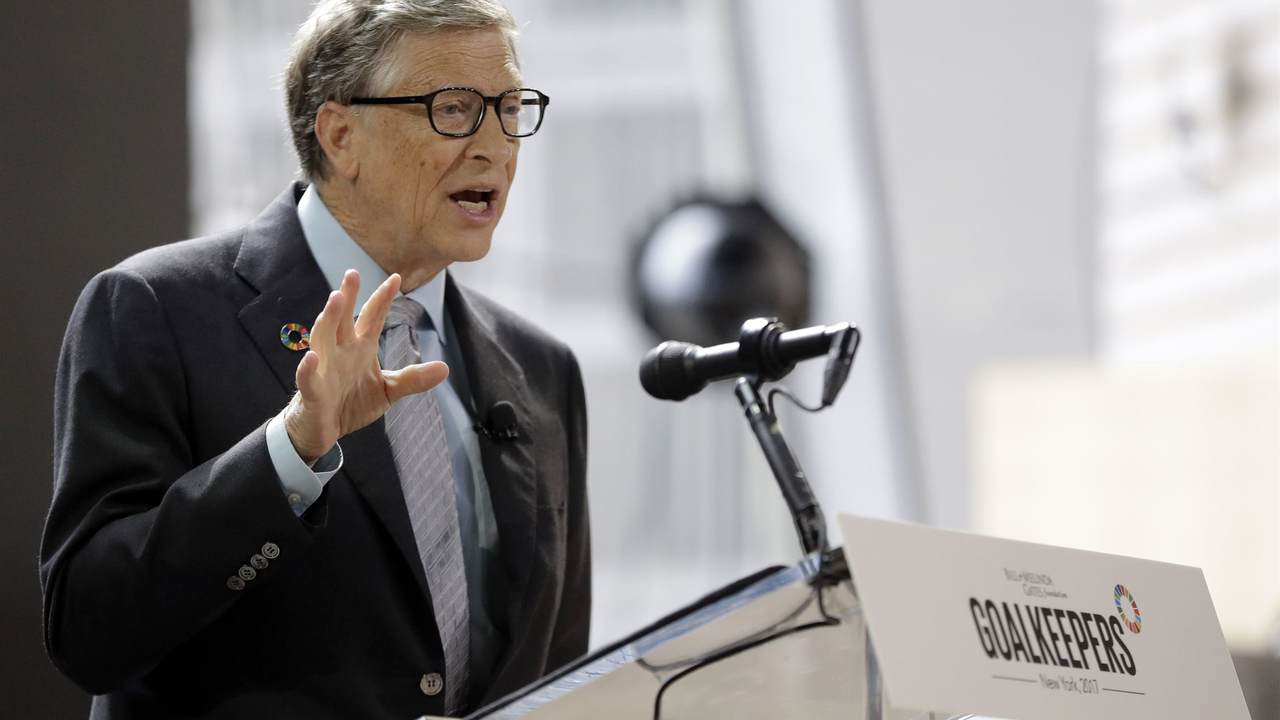 In Bill Gates’s new book, "How to Avoid a Climate Disaster," he at least is open about the fact that he’s one big hypocrite — or in his more euphemistic terms, “an imperfect messenger on climate change.”

The billionaire who travels the world in his private jet is upfront about his enormous carbon footprint.

“I own big houses and fly in private planes — in fact, I took one to Paris for the climate conference — so who am I to lecture anyone on the environment?” he writes.

So now that we have that clear, let’s all go ahead and say no to one of the ways he envisions fighting climate change: switching to only plant-based “meat” products.

"I do think all rich countries should move to 100% synthetic beef," Gates told Technology Review in a recent interview, which discussed his book. "You can get used to the taste difference, and the claim is they’re going to make it taste even better over time."

The comment came in a broader conversation about how countries can reduce methane emissions.

"In terms of livestock, it’s very difficult. There are all the things where they feed them different food, like there’s this one compound that gives you a 20% reduction [in methane emissions]. But sadly, those bacteria [in their digestive system that produce methane] are a necessary part of breaking down the grass,” he said. “And so I don’t know if there’ll be some natural approach there. I’m afraid the synthetic [protein alternatives like plant-based burgers] will be required for at least the beef thing.

“Now the people like Memphis Meats who do it at a cellular level—I don’t know that that will ever be economical,” Gates continued. “But Impossible and Beyond have a road map, a quality road map and a cost road map, that makes them totally competitive."

Now, circling back to his original admission, he's being hypocritical about this, too, as it turns out he actually loves hamburgers, which is why we should all ignore him.