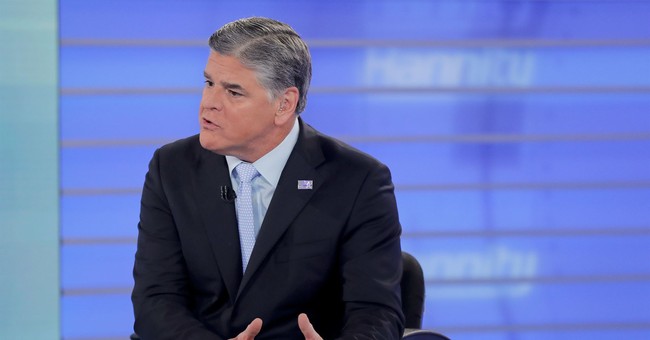 Fox News’ Sean Hannity pressed Trump impeachment attorney David Schoen about the defense’s opening, addressing the criticism it received, and asked if they will be better prepared in the coming days.

“There's a lot of criticism of the opening, not your part in particular. But it seemed to be free associating, extemporaneous, somewhat meandering,” the host said, referring to Bruce Castor’s performance. “Will the rest of this process … be more focused and will it be more prepared?”

“Well, the fellow who you say did the opening today has his law firm there. They seem to be very capable people. I’m sure -- today, he hadn't planned on going. And so, I’m sure they will be very well-prepared in the future and do a great job in the case,” Schoen replied.

During the transition to “The Ingraham Angle,” host Laura Ingraham praised Hannity for asking the question.

“It was terrible. You are way too charitable,” she said. “If you hire that guy in the case that you are paying the bills on, it would’ve been like I’m sure you’re a nice person, but enough. How much time could you spend praising the Democrats?”

In part of his speech, Castor praised the House managers' presentation and admitted "we changed what we were going to do" because it was so "well done."

From colleague Kristin Fisher: 2 sources who were with Trump today describe him as "furious" and "beyond angry" with his impeachment defense team. Especially upset with counsel Bruce Castor

Observers like attorney Alan Dershowitz were dumbfounded, and senators on both sides of the political aisle were bewildered by the attorney's opening remarks.