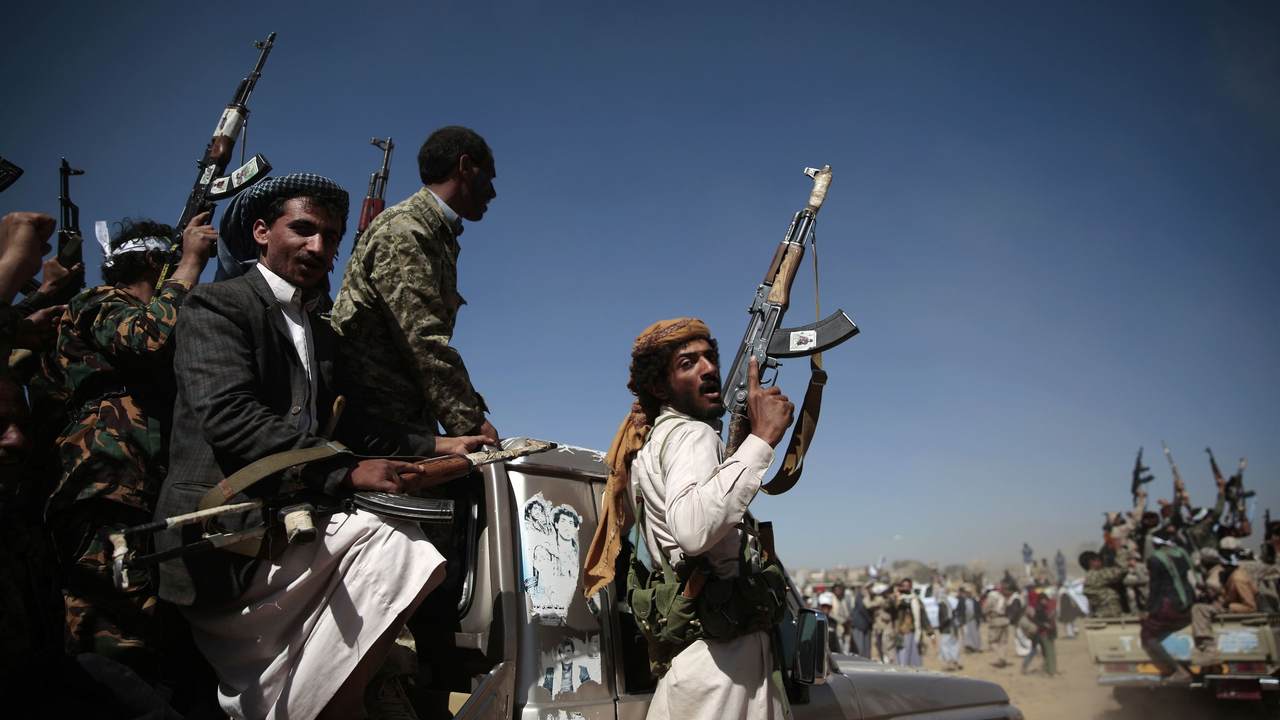 It didn’t take long for the Biden administration to reverse the Trump administration’s 11th-hour decision to designate the Houthis as a foreign terrorist organization. Critics argued that such a move would worsen the humanitarian crisis given the severe sanctions that come with the designation and hamper peace talks. But the delisting hasn’t seemed to help matters, as the administration already had to issue a warning to the rebels.

“As the president is taking steps to end the war in Yemen and Saudi Arabia has endorsed a negotiated settlement, the United States is deeply troubled by continued Houthi attacks,” State Department spokesman Ned Price said in a statement on Sunday, two days after delisting the group. “We call on the Houthis to immediately cease attacks impacting civilian areas inside Saudi Arabia and to halt any new military offensives inside Yemen, which only bring more suffering to the Yemeni people.”

Earlier Sunday, the U.N. special envoy for Yemen arrived on his first visit to Iran for talks on the grinding war. Martin Griffiths was set to meet with Iranian Foreign Minister Javad Zarif and other officials during his two-day visit, his office said. The sessions are part of a broader effort to negotiate a political solution to the nearly six-year conflict pitting the Houthis against Yemeni government forces supported by a Saudi-led military coalition.

“We urge the Houthis to refrain from destabilizing actions and demonstrate their commitment to constructively engage in U.N. Special Envoy Griffiths’ efforts to achieve peace,” Price said in the statement. “The time is now to find an end to this conflict.”

Yemen’s war began in September 2014, when the Houthis seized the capital Sanaa and began a march south to try to seize the entire country. Saudi Arabia, along with the United Arab Emirates and other countries, entered the war alongside Yemen’s internationally recognized government in March 2015. (WaPo)

"What did you expect?!" former acting Director of National Intelligence Ric Grenell said in response. "There are consequences for your pandering consensus. Stop wanting to be liked by European socialists & UN elites."

You just removed them from the Terror Watch list.

What did you expect?!

There are consequences for your pandering consensus.

And on Wednesday, the situation escalated.

Biden just removed the Huthis from our terrorist list. Biden is so wise... https://t.co/Nr2CuZ6CzH

As Sen. Tom Cotton and others have pointed out, the Houthis' slogan is "Allah is Greater, Death to America, Death to Israel, Curse on the Jews, Victory to Islam."

Something tells me the administration's decision is not going to contribute to peace.