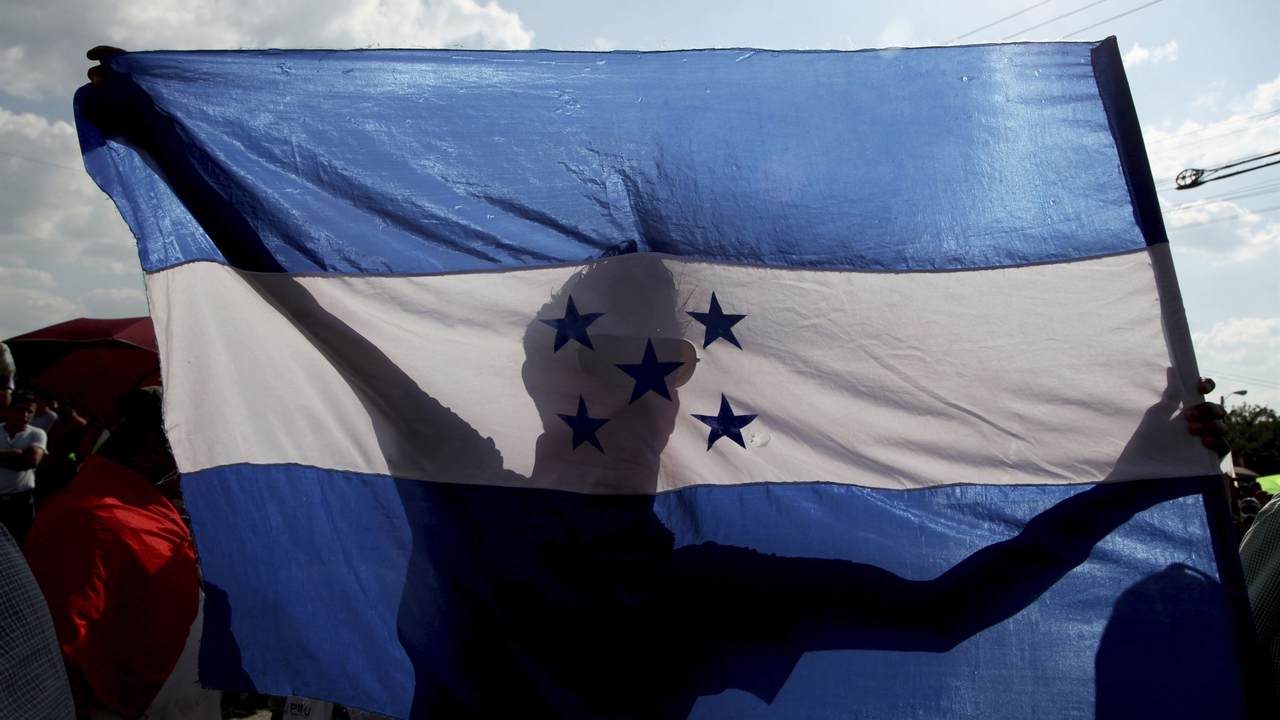 In December, masses of feminists donned in green took to the streets of Argentina to celebrate the legalization of abortion in their country. Though a judge recently blocked the new law, the initial move prompted a Central American country to take action but going in a different direction.

The Honduran National Congress recently amended the country’s Constitution to declare that the unborn have the same rights under law as those born.

“The unborn shall be considered as born for all rights accorded within the limits established by law. It is prohibited and illegal for the mother or a third party to practice any form of interruption of life on the unborn, whose life must be respected from conception,” the Constitution now states.

Other pro-life measures were also put in place.

They also passed legislation increasing the vote threshold to 75 percent for congress to repeal unborn babies’ constitutional right to life.

“All human beings have a right to life from the moment of conception,” said Mario Pérez, the lawmaker who sponsored the legislation.

The South American country was spurred to action after Argentina legalized abortions in December. Lawmakers said they wanted to create a “shield against abortion” in Honduras, where most people support unborn babies’ right to life. (LifeNews)

According to LifeNews.com, while other Central and South American countries “protect unborn babies’ right to life,” they face increasing pressure from international organizations and the United Nations to legalize abortion.

The Trump administration’s historic Geneva Consensus Declaration, which formed a coalition of more than 30 countries, was a direct response to such pressure. As I reported in December, the document “seeks to achieve better health for women and strengthen the family, refutes the notion that abortion is part of that, and stands up for the sovereignty of nations when it comes to drafting their own laws related to these issues.” And the best part is, while President Biden can remove the United States' signature, he can't undo what the Trump administration accomplished.