Why Americans Are Fleeing...to Mexico? 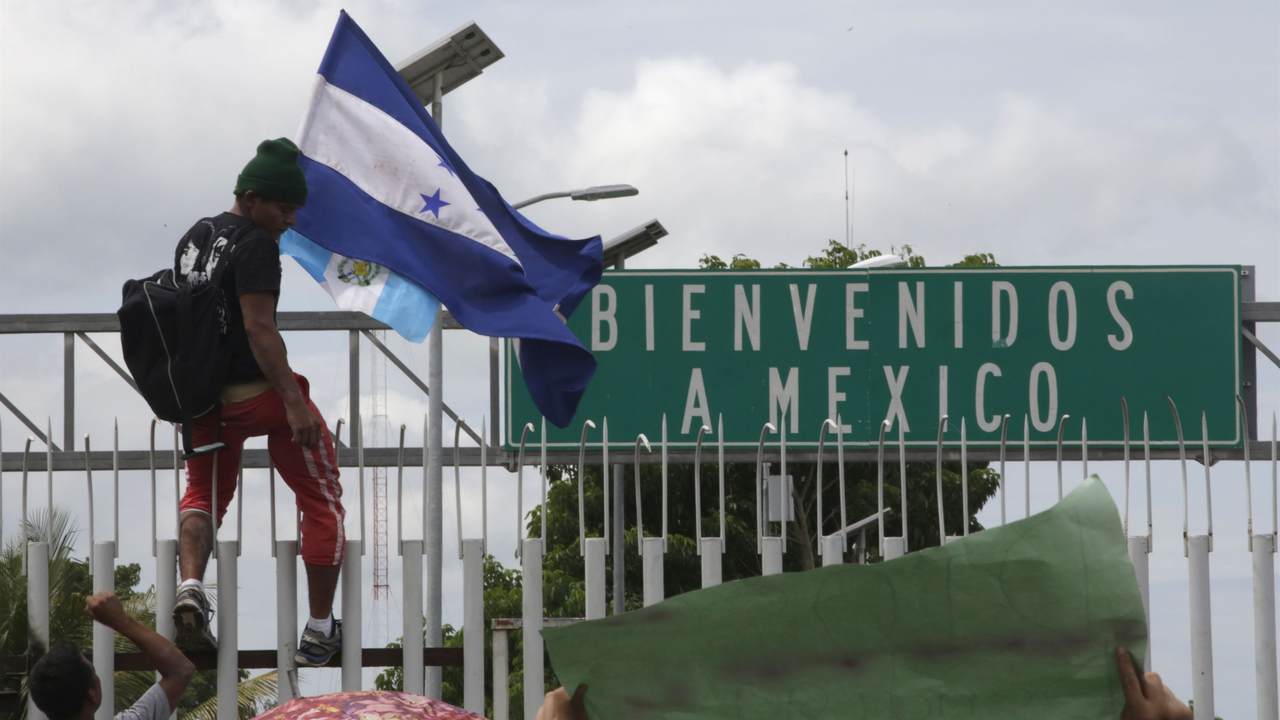 Over the summer, U.S. Customs and Border Protection (CBP) had to undertake a virus containment operation to end the incoming COVID-19 wave from Mexico, as many, legally and illegally, fled to Texas and California because hospitals where they came from were overwhelmed. According to Townhall columnist Todd Bensman, CBP's mission was to "catch and Title 42-deport infected illegal immigrants who otherwise would evade Border Patrol to work in the American interior, spreading the virus in the working Latino communities they join."

Now, some Mexicans are reportedly upset at the vast number of Americans who are fleeing to their homeland—not for medical care, but for a sense of freedom from draconian COVID-19 lockdowns.

Describing a 31-year-old who grew tired of life in confinement, The New York Times explains the man joined a Mexican friend to Mexico City in November, and now he has no plans to leave. He's "part of an increasing number of foreigners, mainly Americans, who are heading to Mexico, for a short trip or a longer stay to escape restrictions at home."

"They are drawn partly by the prospect of bringing a little normalcy to their lives in a place where coronavirus restrictions have been more relaxed than at home, even as cases of Covid-19 shatter records," the Times story continues. "Some of them are staying, at least for a while, and taking advantage of the six-month tourist visa Americans are granted on arrival."

And some Mexicans are seemingly disturbed by the influx.

But while coming to this country may be a relief for many foreigners, particularly those fleeing colder weather, some Mexicans find the move irresponsible amid a pandemic, especially as the virus overwhelms Mexico City and its hospitals. Others say the problem lies with Mexican authorities, who waited too long to enact strict lockdown measures, making places like Mexico City enticing to outsiders.

In November, more than half a million Americans came to Mexico — of those, almost 50,000 arrived at Mexico City’s airport, according to official figures, less than half the number of U.S. visitors who arrived in November last year, but a surge from the paltry 4,000 that came in April, when much of Mexico was shut down. Since then, numbers have ticked up steadily: between June and August, U.S. visitors more than doubled. (NYT)

While Americans are traveling to other destinations, many countries have restricted travel, so options are certainly limited. But Mexico "has imposed few restrictions," making it the "third most visited country in 2020."

Some people The Times interviewed did take safety precautions and still got sick. "Still, most foreigners say life is better in Mexico City than back home," The Times wrote.

Are you listening, Governors Newsom and Cuomo?