CBS Is Very Worried About the Environmental Impact of Emailing, Texting 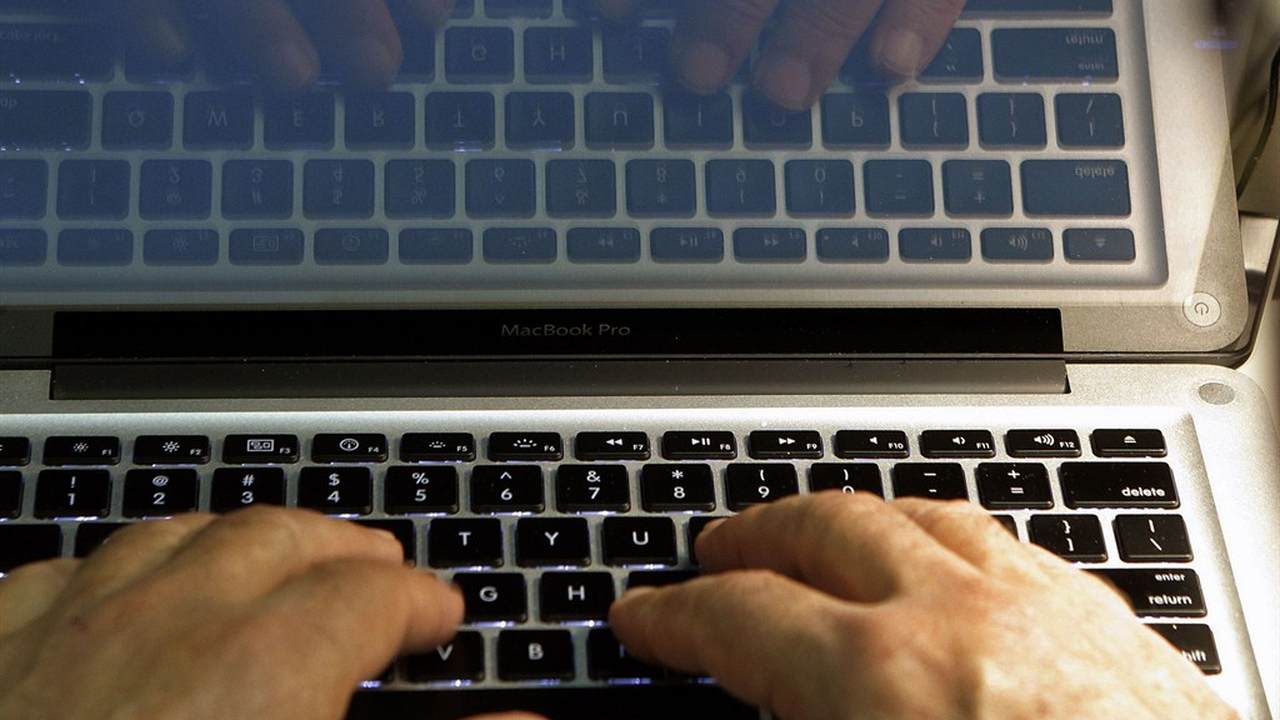 You'd think liberals would be content with what the worldwide COVID-19 lockdowns did to air quality, with some places seeing a 60 percent decrease in pollution levels. The effects were captured in striking before and after photos from Milan, Italy, to Los Angeles, California, and everywhere in between.

But to CBS correspondent Mark Phillips, there's no time to praise the decrease in global carbon emissions because the increase in people working from home has meant more people are sending text messages and emails, thereby offsetting whatever carbon emissions have been saved from less time on the road and in the air.

"When people all over the world don't go to the office, there are fewer cars on the road. That's good for stopping air pocket pollution, but a recent U.N. report found an unexpected seven percent drop in emissions this year will have an insignificant effect on the overall global warming trend," said "CBS This Morning" fill-in co-host Jericka Duncan while introducing the topic.

"If there's one consolation to this new way of life, it's the feeling that, however solitary, it may be better for the planet. We are, after all, producing a whole lot less of the global warming greenhouse gases that we used to by spewing our way to work in our cars and then spending our days in power-hungry offices," said Phillips at the start of his segment before adding that people need to "hold the smugness."

"Working from home is not cost-free, and the more of us who do it, the more environmentally expensive it becomes," he warned.

"Every e-mail and text, especially the unnecessary little ones — every 'thank you' and 'got it,' — every time we hit send or download or stream or Zoom, they all require power," he added. "Somewhere, massive banks of computers are storing and processing that data, sucking up enormous amounts of electrical energy to do it. The cloud doesn't so much have a silver lining as a carbon one."

He further expanded on this notion, arguing that one less email per day would have great carbon savings.

"Think about it: Every e-mail we send not only requires electricity to write — as it travels across the internet and gets stored and transferred from one megaserver to another, gobbling up energy along the way. Then, if it gets read, it sucks up even more power," said Phillips, the CBS News bureau chief in London. "An e-mail may use just five percent of the power needed to deliver a paper letter, but we send and receive gazillions of them. Someone here has actually done the math and figured that if everyone in Britain sent one less "thank you" e-mail a day, the carbon saving would be like taking about three and a half thousand cars off the road. It's just a rough calculation, but the principle is accurate. It is a huge consumer of power, and it's growing exponentially."

In his signoff, Phillips said the big question everyone ought to be asking themselves is, "Do I really need to send this?"

Meanwhile, the rest of us are wondering, why are we watching CBS?