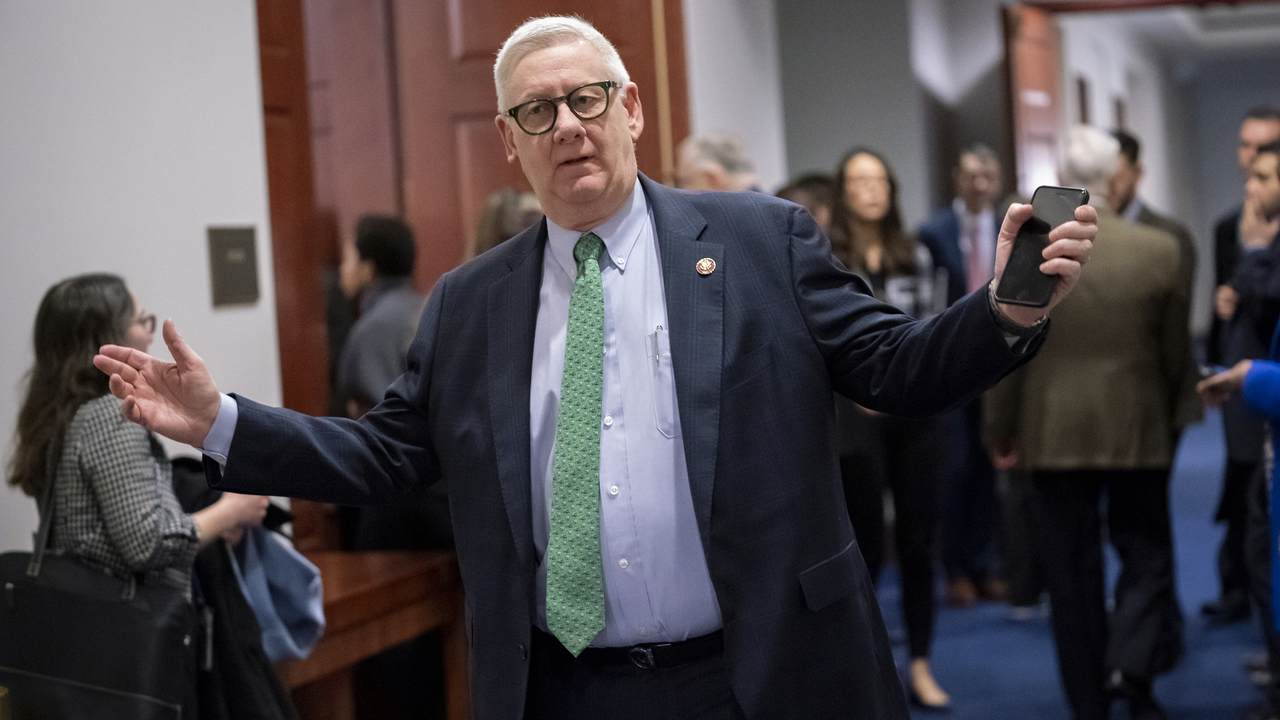 The country is sharply divided—and not just between Republicans and Democrats. Intraparty disagreements are just as prevalent. Some Republicans eagerly accepted that Joe Biden won the 2020 election even as lawsuits and other challenges mounted. President Trump even wanted to see a list of congressional Republicans who acknowledged Biden's win.

But some Republicans, like retiring Rep. Paul Mitchell of Michigan, grew increasingly frustrated by what he claimed were "unfounded conspiracy theories" advanced by GOP leaders and decided to disaffiliate from the Republican Party.

"It is unacceptable for political candidates to treat our election system as though we are a third-world nation and incite distrust of something so basic as the sanctity of our vote," he said in a letter to Republican National Committee Chairwoman Ronna McDaniel and House Minority Leader Kevin McCarthy.

Today I am disaffiliating from the Republican Party.

See my letter below: pic.twitter.com/76IxC4FMvJ

He highlighted his longstanding support of Republicans over the years, including his vote for Trump "despite some reservations," and working with McDaniel and McCarthy.

"I believe that raw political considerations, not constitutional or voting integrity concerns, motivate many in party leadership to support the 'stop the steal' efforts, which is extremely disappointing to me," Mitchell wrote. "As elected members of Congress, we take an oath to 'support and defend the Constitution of the United States,' not to preserve and protect the political interests of any individual, be it the president or anyone else, to the detriment of our cherished nation."

"As a result, I am writing to advise you both that I am withdrawing from my engagement and association with the Republican party at both the national and State level," he continued. "...I am also requesting that the Clerk of the U.S. House of Representatives change my party affiliation to Independent for the remainder of my term in office. While admittedly symbolic, we all know that symbols matter."

Twitter users mocked the outgoing lawmaker for his "courage," given that he's only on the job a little while longer.

Hes retiring in a month, real brave of him ...

Pearl-clutching drama from #PaulMitchell, who decided not to run but needs everybody to know #Trump is icky, so he needs to be listed as an independent for his final 20 days in office. Good riddance and welcome to a real conservative for the MI-10 district @LisaForCongress https://t.co/aBTlUYMJVW