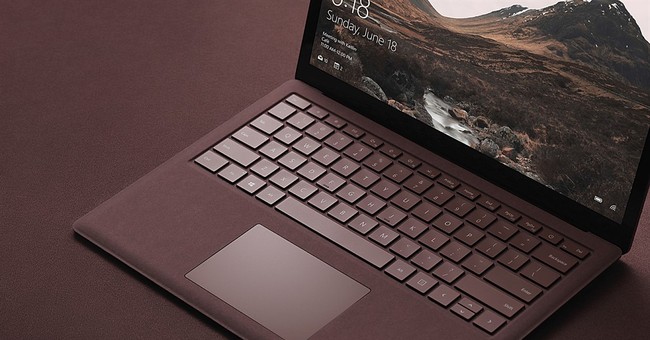 Source: Courtesy of Microsoft via AP

An 11-year-old boy in California shot himself during an online Zoom class and later died at a nearby hospital, according to authorities.

His sister, who was also home for online school, found the boy and told her teacher before running to a neighbor for help.

"The sister come here, banging on the door," a neighbor said. "That little boy was one the [sic] nicest little boys you'll ever want to know. He was special. Easygoing. He was the type of person who would never hurt anybody. Soft-spoken with a beautiful smile."

The sixth grader’s camera and sound were off at the time of the shooting.

“Paul Warren, Lodi Unified School District student support director, said the district has seen an increasing number of anxious and depressed students, as the students' routines have been interrupted and they aren't able to socialize amid the pandemic,” reported ABC 10.

Tara Niendam, a child psychologist for UC Davis, said they've also seen an increase in suicidal ideations in children, and that the kids are feeling the same stress adults are feeling during the pandemic. She said distance learning could be isolating for children who thrive on structure and social interactions.

"All they need is one meaningful adult to talk to," Niendam said. "That needs to maybe be a teacher or a coach, and (children) don't have that person now."

Niendam said with the public health risks of fully opening schools due to the pandemic, it's more important than ever for adults to emotionally check in on children every day. Monitor your child's changes in sleep, appetite, mood and attention span. Students may show signs of avoiding school, making negative statements about themselves, or trying to harm themselves.

"It's easy to dismiss those things, but those are early signs that your kid is really struggling," Niendam said. (ABC 10)

The boy’s family has reportedly claimed the shooting was an accident, according to ABC 10, but a spokesperson for the San Joaquin County Sheriff's Office told the outlet preliminary findings indicate it was intentional.

If you are struggling with depression or suicidal thoughts, call the National Suicide Prevention Lifeline at 1-800-273-TALK(8255) for help.