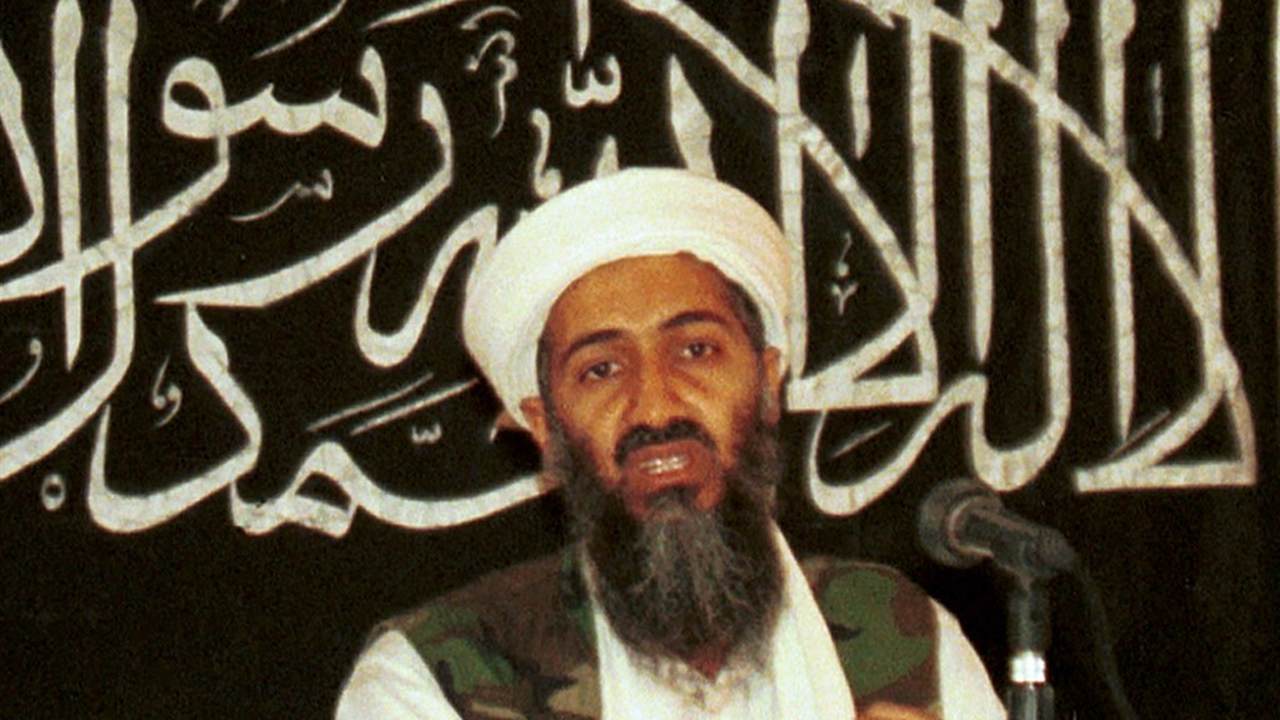 In a sane world, being related to Osama bin Laden, the mastermind behind the terror attacks on U.S. embassies in Tanzania and Kenya, as well as the 9/11 attacks on the World Trade Center, Pentagon, and wherever United Flight 93 was heading, would have the potential to bring shame on family members. But this is 2020, and Trump Derangement Syndrome seems to have killed off the last functioning brain cells of some elitist leftists across the globe. How can we be so sure? According to bin Laden’s niece, she says she has gotten more backlash for her outspoken support of the U.S. president than for being related to the notorious terrorist.

Back in September, Noor bin Ladin (whose side of the family has always spelled their name differently) told the New York Post that she’s been a Trump supporter since 2015 and believes he’s the best hope for America and Western civilization’s future.

Bin Ladin, who lives in Switzerland, even penned an open letter to Americans warning that a Biden administration would “bring America to her knees.”

Since then, the backlash she’s gotten has been severe.

Writing earlier this month in an op-ed on The Spectator, she said, “being pro-Trump has caused me more grief than being Osama bin Laden’s niece.”

The response to ‘My Letter to America’ has been overwhelmingly wonderful, and I am most thankful to all those who took the time to read it and send kind messages, including Spectator readers. But in my private life, I have lost a few so-called friends for backing Donald Trump over the past five years. Coming out publicly was a step too far for some, and the vitriol I received for stating my political beliefs revealed unflattering sides to certain characters. From a sociological standpoint, it is quite interesting that in some elitist circles being pro-Trump has caused me more grief than carrying the name bin Ladin. (The Spectator)

On Friday, she appeared on Fox News’s Tucker Carlson to discuss further.

“What a remarkable thing to say,” the Fox News host commented. “I want to hear you say it, is that true? You’ve received more abuse for backing Donald Trump than for being the niece of Osama bin Laden?”

Bin Ladin said, “As you can imagine, there are a few challenges that come with carrying this name, not least on a personal level being associated to a man whose values and beliefs are so diametrically opposed to my own, but yes.”

She said she finds it fascinating that in “certain elitist circles,” she’s “faced so much arrogance and vulgarity for stating my beliefs, my support for the president.”

Asked to sum up her main reason for supporting Trump, bin Ladin said it was his foreign policy.

“When you look at everything he’s done in terms of taking on and fighting the storage that is Islamic terrorism, it’s such a relief coming from eight years of a previous administration to see a 180, and Obama during his time in the White House has done so many things to make the world a much more dangerous place.”