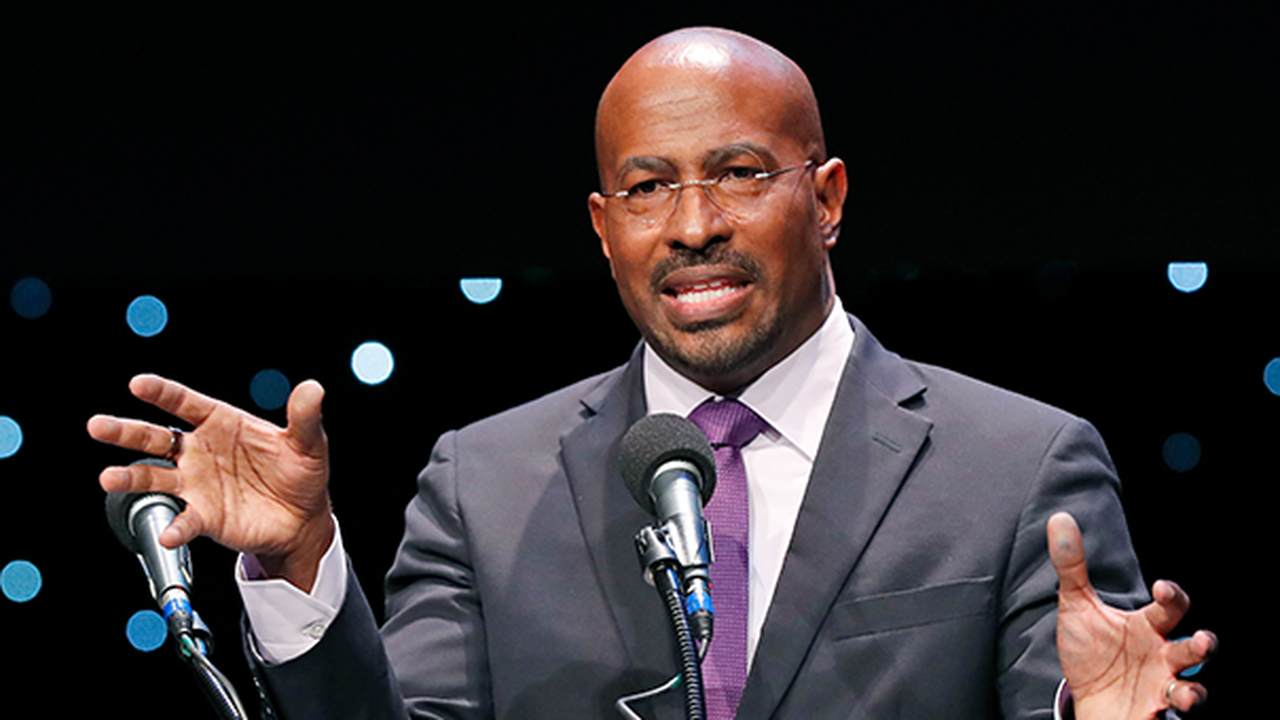 As Guy detailed Friday morning, Joe Biden delivered yet another head-scratcher of an answer during the ABC News town hall on whether he is in favor of court packing. The former vice president has refused to definitively respond in recent weeks, first telling voters that they’d know after the election, then saying voters didn’t deserve to know before then, and finally acknowledging that he’s “not a fan” of it, which is still quite different than vowing to not pack the court.

“If I had answered the question directly, then all the focus would be on what’s Biden going to do if he wins instead of on is it appropriate what is going on now?” Biden said Thursday.

While he reiterated that he is not a fan of the idea, he said, “it depends on how this turns out.”

“Yeah, D-minus on that answer,” he said. “There’s just no way around it. And now he’s put himself in this odd position where he says he’s going to wait until some other date. I guess what he’s saying is that he’s holding out some hope that they won’t nominate this new justice if he continues to play this game. It doesn’t make any sense. None of it makes any sense. And so I think the reality is the Democrats are very angry and upset because at every level of the government right now it feels like the deck is kind of stacked against us.”

"Being able to pack the court has become a teddy bear for a lot of Democrats to hug onto at night but and he doesn't want to take the teddy bear away," says @VanJones68 on why Biden has not given an answer on court packing.

"I think he is hurting his own brand by not doing it." pic.twitter.com/edU8fsdg3a