Fact Check the Left: Are Long Lines on First Day of Early Voting in Georgia a Sign of Voter Suppression? 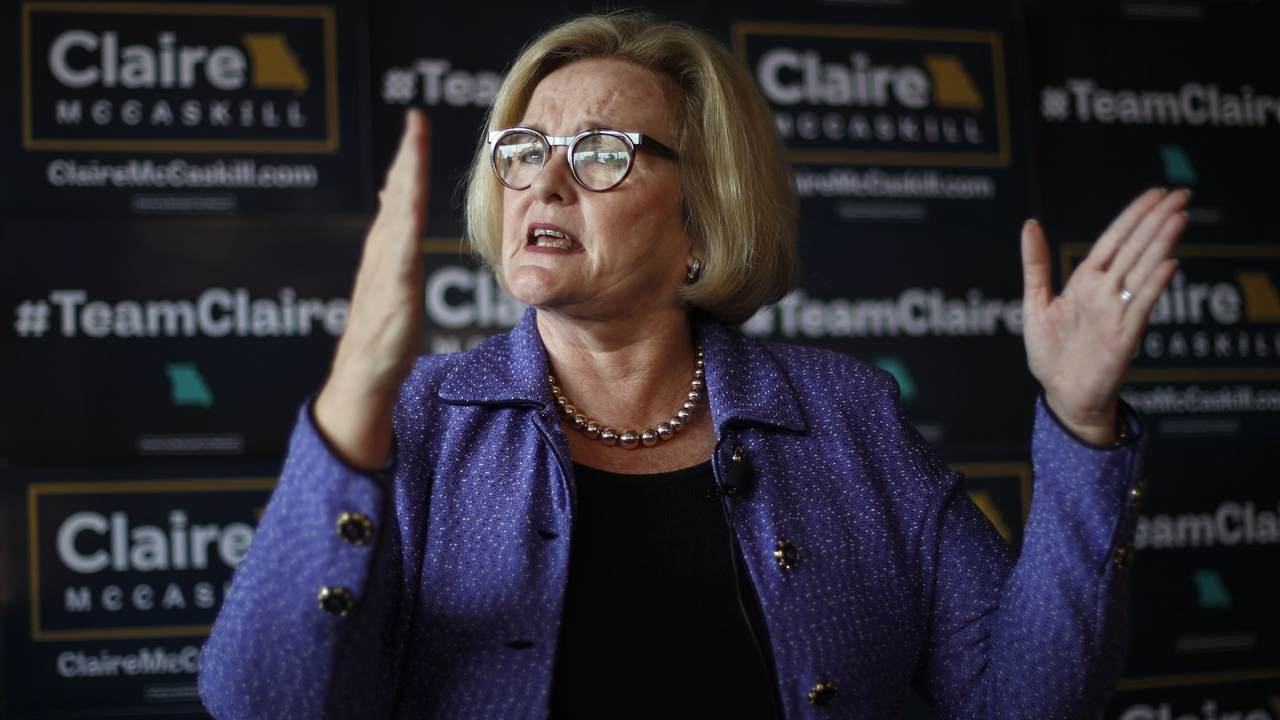 If there’s one myth Democrats love pushing during election years, it’s talk of voter suppression. They claim voter identification laws and efforts to clean up voter rolls amount to voter suppression, and, well, pretty much any other legal election reform measure that liberals don’t like, the Heritage Foundation’s Hans A. von Spakovsky argues.

Tweeting out video from Georgia as the state began early voting, she wrote: “This is a picture of voter suppression. Why do Americans have to wait in lines this long? This is the line in Suwannee Georgia today to vote.”

This is a picture of voter suppression. Why do Americans have to wait in lines this long? This is the line in Suwannee Georgia today to vote. pic.twitter.com/rHl4Gr5kEi

We are three weeks away from Election Day and she is claiming the long line is voter suppression? No, it is a sign of voter enthusiasm, as even liberal BuzzFeed pointed out.

As early voting got underway in Georgia on Monday, energized voters turned out in droves across the state, resulting in long lines and wait times of up to eight hours in Gwinnett County. While many expressed frustration over having to stand in line for so long to make their voices heard, experts said the agonizing wait times, while unacceptable, were not necessarily evidence of voter suppression.

"I’d be concerned if I didn't see long lines," said David Becker, executive director and founder for the Center for Election Innovation & Research.

Rather, long lines at the beginning of early voting are a sign that voters are enthusiastic about participating in the election, Becker told BuzzFeed News, adding that every person that votes early is one less person who could be stuck in line on election night.

"We’re 22 days away from the election," he said. "Anyone who sees a long line and does not have the time to wait can come back tomorrow." [...]

In addition to voter enthusiasm, the huge turnout may have been due in part to the first day of early voting falling on the Columbus Day holiday, experts and officials said, with many people possibly choosing to vote because they were off work.

"Today might be an anomaly because it's the first day of early voting and people are excited and it's a holiday," said Josh Douglas, an election law and voting rights professor at the University of Kentucky J. David Rosenberg College of Law.

Douglas warned voters not to "jump to conclusions about whether this is some sort of intentional effort at voter suppression."

"I don't think it is," he said. "I think it’s accurate to say both that no one should have to wait five hours and that ... we can't know for sure that every day of early voting in Georgia is going to have these same kind of waits." (BuzzFeed)

On Twitter, users cautioned the former senator to not jump to conclusions, especially on the first day of early voting.

1) Gwinnett Co., GA has *nine* advance voting centers open 9-12 hours a day, including weekends, between 10/12 and 10/30
2) This is the first day of in-person voting in the highest-enthusiasm election in GA history

Let's give it a few days before jumping to conclusions. https://t.co/BPjb4hIvvF

Waiting in a line isn't voter suppression. No one stopped those people from voting. You're lying now because you know you're losing.