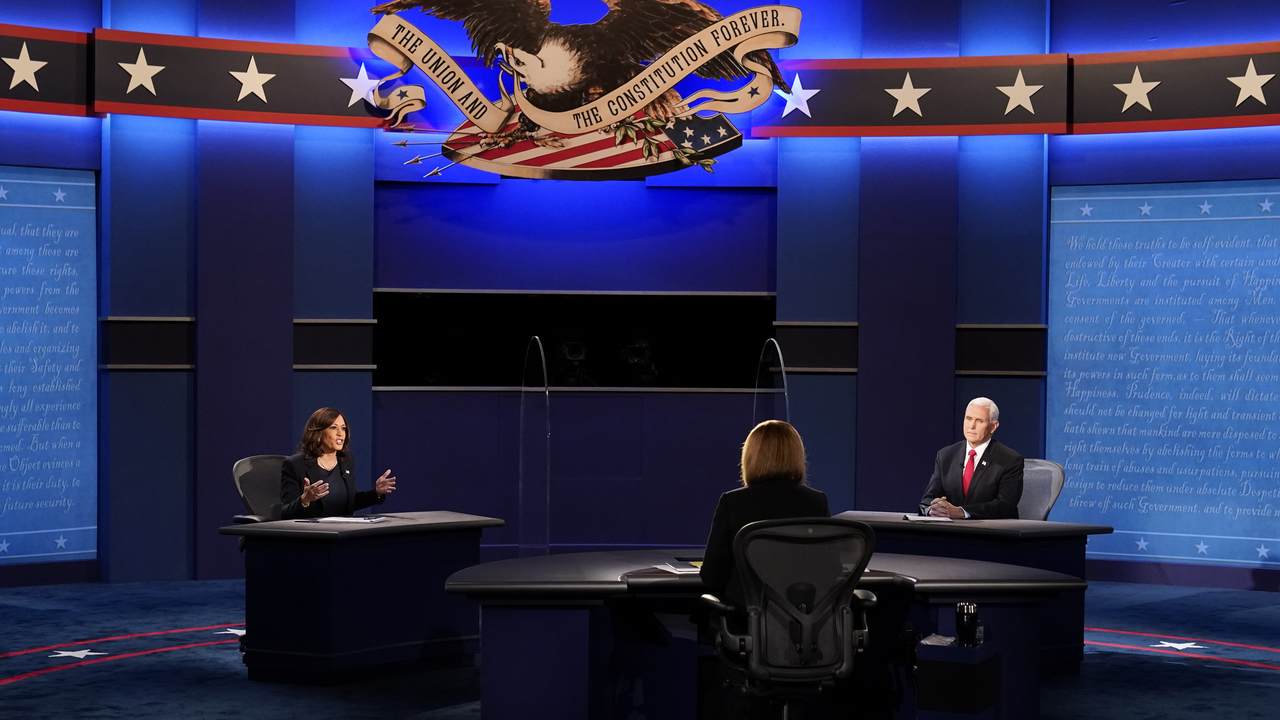 The first and only vice presidential debate between Mike Pence and Sen. Kamala Harris Wednesday evening was a drastic improvement over the first presidential debate, no matter which candidate you support. But was there a clear winner? The answer was obvious for conservatives, and commentators clued the public about how to interpret the media’s reaction to see what they thought. Perhaps most telling, however, was what undecided voters thought about the debate.

While Pence didn't win them over completely—he was described by some as "robotic," "bland," and "a typical politician," overall Harris’s facial expressions and “condescending reactions” were very off-putting to these voters, who described her as “evasive," "shifting blame," "snarky," "abrasive," and "unpresidential," among other responses.

"The complaint about Kamala Harris was that she was abrasive and condescending," Luntz told Fox News after the debate.

I might get #cancelled for this, but my undecided focus group doesn’t like how Kamala Harris interacts with her opponent.

We saw this in the Dem debates – she is applauded for her knowledge, but they just don’t like her “condescending reactions.” #VPDebate

The pollster explained that oftentimes with undecided voters, their choice comes down to which candidate has the best "persona."

"[I]f this is a battle over style and substance -- which is often the case with undecided voters because they simply do not choose on policy, they also choose on persona -- this was Mike Pence’s night," he said.

Luntz explained that the undecided voters didn't like that the candidates dodged questions at several points and that Pence often went over his time.

"Voters do not like it when candidates run long, and when they run long every time, they think that’s an example of being undisciplined and unfocused," he said. "However, they were more agitated with Kamala's presentation than they were with Mike Pence."

"It was clear," Luntz concluded, "that Mike Pence was the winner of tonight’s confrontation."

You can hear from my group of undecided voters at 11pm Eastern on the @LATimes’ YouTube page.https://t.co/C74NOm2kmG