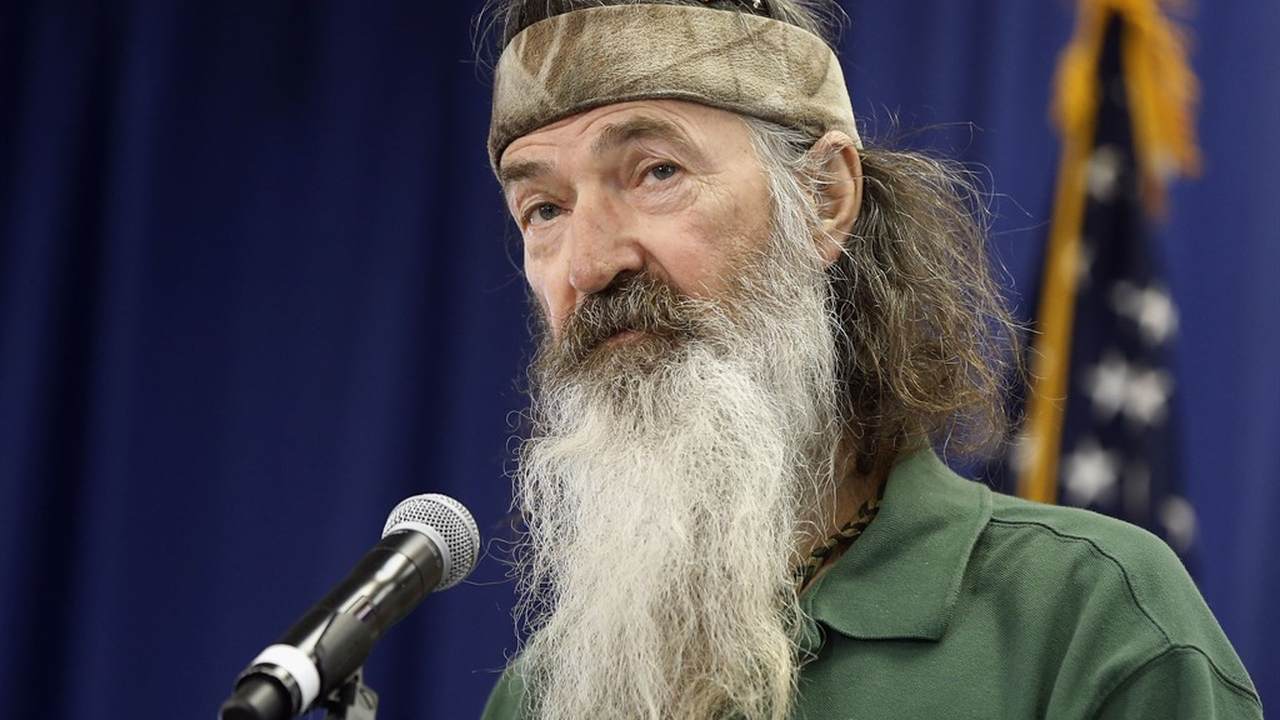 Speaking to Fox News's Brian Kilmeade, Duck Dynasty star Phil Robertson explained what he spoke to President Trump about during the three meetings he's had with him since he ran for office and why it's so important during this point in America's history.

"How do you feel about religion playing such a role right now in presidential politics?" Kilmeade asked.

"Well, if you look at it logically, viewing it through a spiritual lens, you've got the devil on one hand, you've got Jesus on the other," he replied, "and those two forces are coming together, and if you punch the wrong button and go with the wrong person, there's either hell on earth, or there's peace of mind.

"Jesus: peace of mind; Karl Marx and his adherents: hell on earth," he continued. "That's where we are."

Noting Robertson was slow to support the president, Kilmeade asked if he was happy he came around.

Robertson responded by bringing up the times he spoke with Trump and then proceeded to hold up a Bible.

"I met with him three times since he was running," he said. "The second time via telephone. He gave me a call, and we talked it over. Three times I met with him, Kilmeade, this [the Bible] was at the center of our discussion. I pointed him to Jesus. We talked spiritual matters all three times."

The conversation then turned to Robertson's new book, "Jesus Politics: How to Win Back the Soul of America."