How Blue Lives Matter NYC Is Continuing to Fight for Police, Even Amid Their Vilification 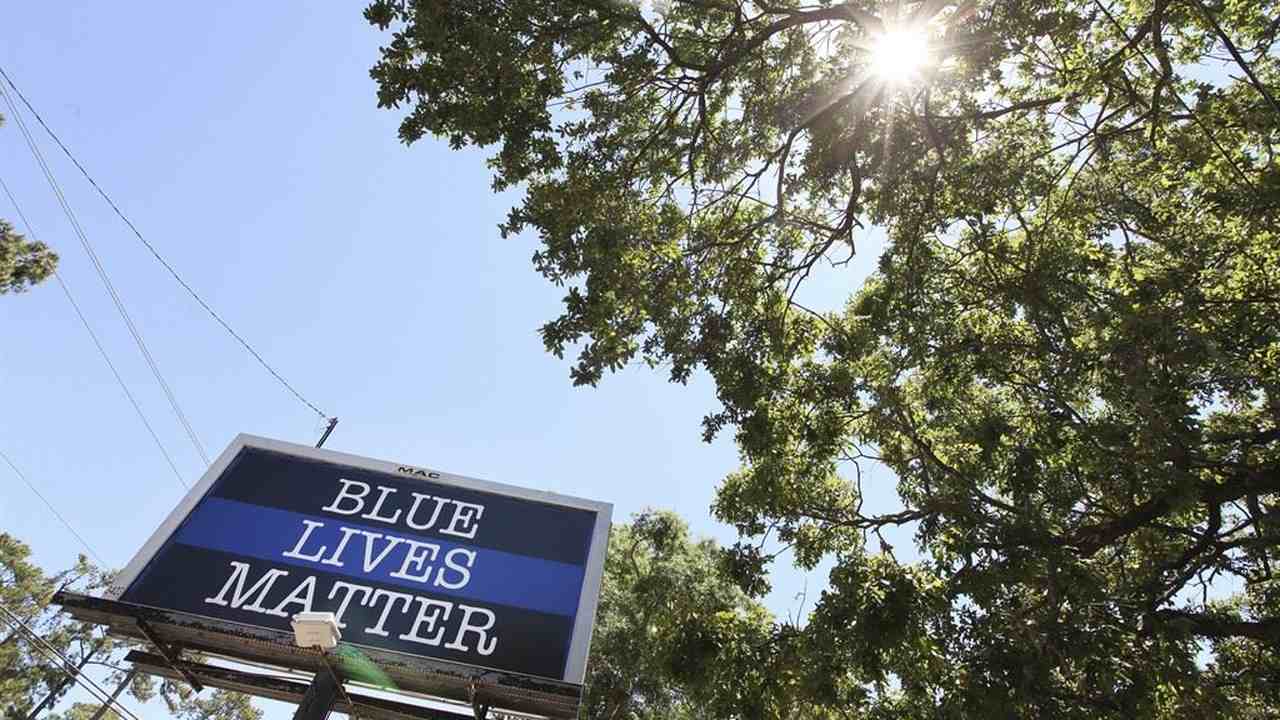 As the vilification of police intensifies, supporters often push back with the phrase, "Blue Lives Matter." What many people don't realize, however, is that there is a nonprofit behind that name, which for more than five years has been dedicated to helping officers and their families through their most trying times.

After attending the funeral for NYPD Officers Wenjian Liu and Rafael Ramos, who were ambushed in their patrol car in 2014, Blue Lives Matter NYC founder Joseph Imperatrice wondered how people could be united after such tragic events.

His first endeavor was to raise funds from black silicone wristbands with the blue line. It didn't take long for thousands of dollars to pour in—so he took the idea to the next level and created a nonprofit.

Imperatrice, who has more than 13 years of law enforcement experience, says what distinguishes Blue Lives Matter NYC from other organizations that help law enforcement is how personable the group is.

"The goal was to be a hybrid between Make A Wish and extreme home makeover for police officers," he told Townhall. "So where we show up at their door and we put a smile on their face because the worst thing that could ever happen is a knock on your door, or a telephone call, saying your loved one's not coming home."

Another way the organization helps law enforcement families is by partnering with the New York Mets each year to have a family throw out the first pitch.

"The point is you want them to feel special," he said. "You want to let them know they're part of the family and people genuinely will never forget their loved one."

And Blue Lives Matter NYC's mission has remained steadfast even amid the current animosity toward law enforcement in the wake of George Floyd's death in police custody and movements to defund the police.

"The most important thing is to remember the cops killed in the line of duty ... to support the families of officers that were diagnosed with a life-threatening disease."

Just recently, the group raised $27,000 for an NYPD detective whose wife was diagnosed with stage four cancer.

"So [the current attitude toward police] just hasn't stopped our mission whatsoever," Imperatrice said. "If anything, it's actually made us want to do more."

And the support is there, but Imperatrice encouraged the silent majority to finally speak up.

"You can't just let one group of people that seem like they have a louder voice go out there and pretty much brainwash the world," he said. "People need police officers; there's nobody out there that's going to do the job that officers do on a daily basis. It's not an easy job."

He also pointed out the problem with efforts to defund the police, which have come at the same time as calls for reform.

Yes, police departments should be more innovative and encourage training, but both require funding, he explained, which can't happen if departments are being stripped of money. He also noted that when the public calls for more training, it shouldn't just apply to law enforcement officers.

"What about the public?" he asked. "What about having systems and trainings where people can go and there are these machines where we could do the scenarios with them and show them that these scenarios can turn bad very quickly and to see how they respond … let them see what officers are going through."

He continued, "Instead, what's happening nowadays is these politicians are just caving into the mobs and not even giving the police offers a chance, and that's not benefiting the public or the police."

Another area the public needs to be educated on is the difference between police brutality and police action, which he says are often confused.

"It's like throwing the officer in a fighting match with one hand tied behind their back," he said. "So I think people need to be informed a little bit more of what the difference is between taking police action legally and just going out there and abusing your authority because it doesn't happen nearly, nearly as much as what the public perceives it to be."

Despite all the rhetoric, Imperatrice expressed confidence that police aren't going anywhere. Unfortunately, though, he doesn't believe the opprobrium directed at them will either.

"Until politicians can change their stance on what's going on or stop talking out of both sides of their mouth, this is absolutely not going to change anytime soon," he said.

More than ever, then, it's up to the rest of us to have their backs.