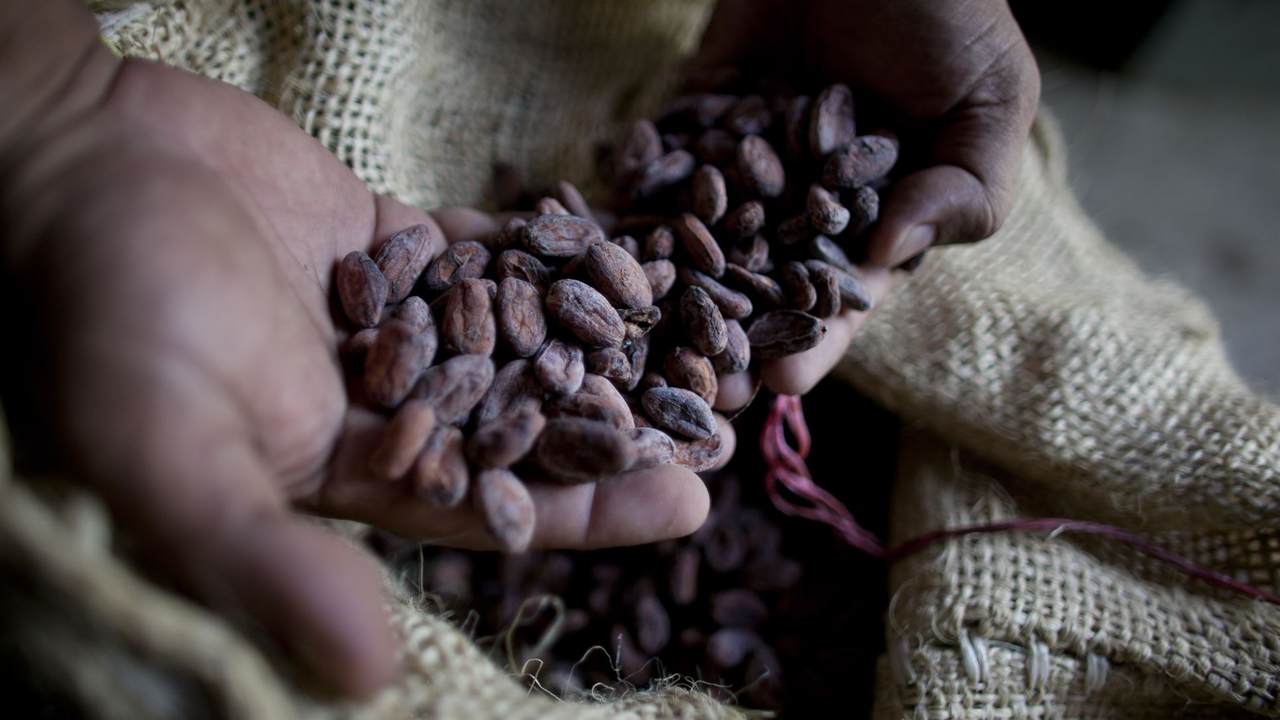 Is China undertaking an agricultural war against the U.S. or is this whole sketchy seed business just one big scam?

Americans in every state have reported being sent unsolicited seeds in the mail that appear to be coming from China.

The USDA urges anyone who receives an unsolicited package of seeds to immediately contact their state's plant regulatory official or the plant health director of their state's Animal and Plant Health Inspection Service. https://t.co/xf2pFc8gm5

The concern is that the seeds could be invasive species that “wreak havoc on the environment, displace or destroy native plants and insects and severely damage crops,” state agriculture officials in Virginia told CBS.

Residents who receive the mysterious seeds are being urged to report the packages to local officials and not plant them.

Did you receive seeds unsolicited? Find out how to report: https://t.co/ItduSpDxYE. We are working with our federal and state partners to investigate. Pls don’t plant seeds from unknown origins!

While the USDA is investigating, at this time, the agency believes the mysterious seeds may just be a scam.

“At this time, we don’t have any evidence indicating this is something other than a “brushing scam” where people receive unsolicited items from a seller who then posts false customer reviews to boost sales,” a statement said. “USDA is currently collecting seed packages from recipients and will test their contents and determine if they contain anything that could be of concern to U.S. agriculture or the environment.”

Let’s hope so because some people planted them already.

Share this on Facebook
Tweet
A Lot of Health Care Workers Are Refusing to Get the COVID Vaccine...The Reasons Are Not Shocking.
Matt Vespa
GOP Members Demand Data from a CDC 'Sowing Confusion and Distrust' on Mask Guidelines
Rebecca Downs
Read the Nate Silver Tweet That Caused COVID Panic Peddlers to Have a Total Meltdown
Matt Vespa
Gov. Abbott to Fine Texas Cities for Imposing Mask Mandates
Landon Mion
Hunter Biden Says 'F***' His Critics, Would 'Be Amazed' if His Art Sold for $10... It's Selling for $500,000
Rebecca Downs
Fact Check the Left: Yes, Biden Got Owned By Reporter for Past Remarks About Masks and the COVID Vaccine