Remember That Study Debunking HCQ? It Was Exposed As a Total Fraud 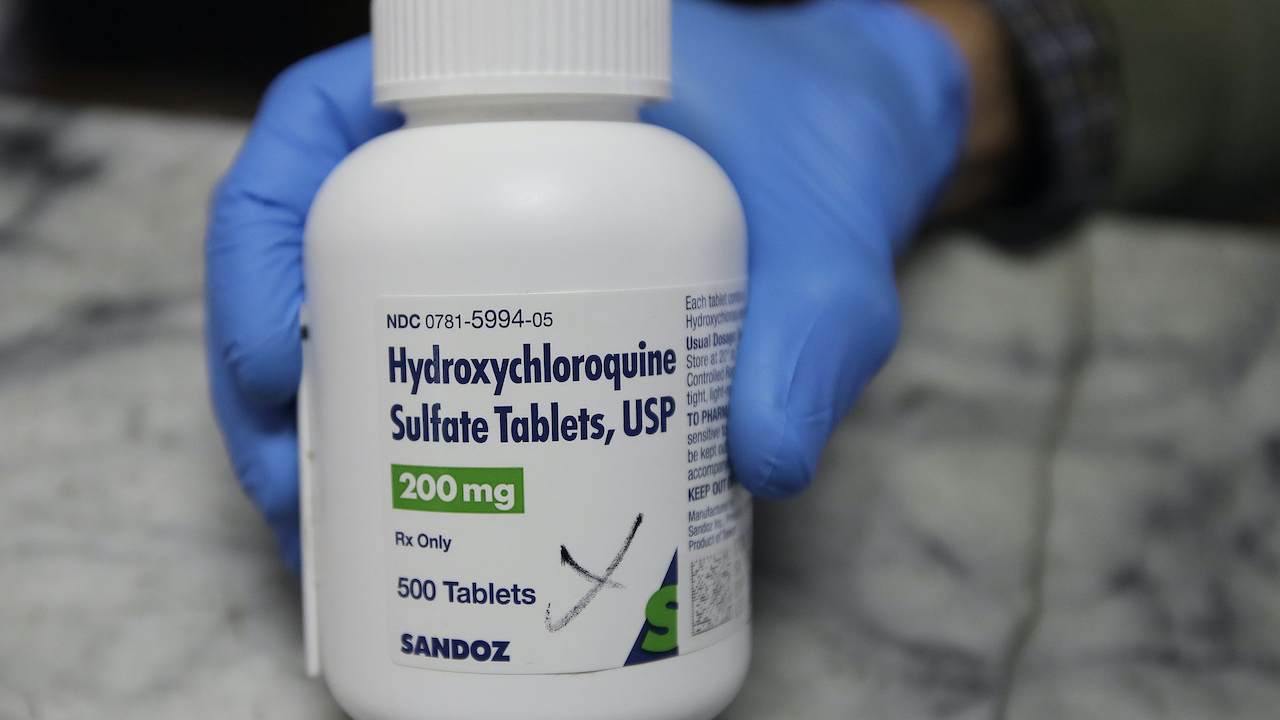 You may recall a study published in The Lancet and New England Journal of Medicine recently about hydroxychloroquine, the drug President Trump has discussed as a promising treatment option for those suffering from COVID-19, which claimed coronavirus patients taking the drug were dying at higher rates than other patients who did not take the medicine and experienced more heart complications.

The study was touted by the media to get at President Trump, and even prompted the World Health Organization to halt studies of the drug and several governments to change their policies on using the drug.

Well, now it appears to have been one big scam, as Surgisphere, the company behind the research, cannot explain how it acquired the data or its methodology.

Lancet, the New England Journal of Medicine and WHO taken in by hydroxychloroquine studies from a company whose employees include a sci-fi writer and adult content model.https://t.co/Ca8rE0aGtn

The Lancet has since issued an "expression of concern" and the WHO resumed trials.

We have published an Expression of Concern on the paper by Mehra et al on hydroxychloroquine and chloroquine published on May 22, 2020 https://t.co/yQ9irhRHxx pic.twitter.com/5I1NXTKTjo

Published study existed for only 13 days.

Did Twitter peer-review result in the quickest retraction ever for a study of this magnitude? #LancetGate https://t.co/QEciPyfBcC