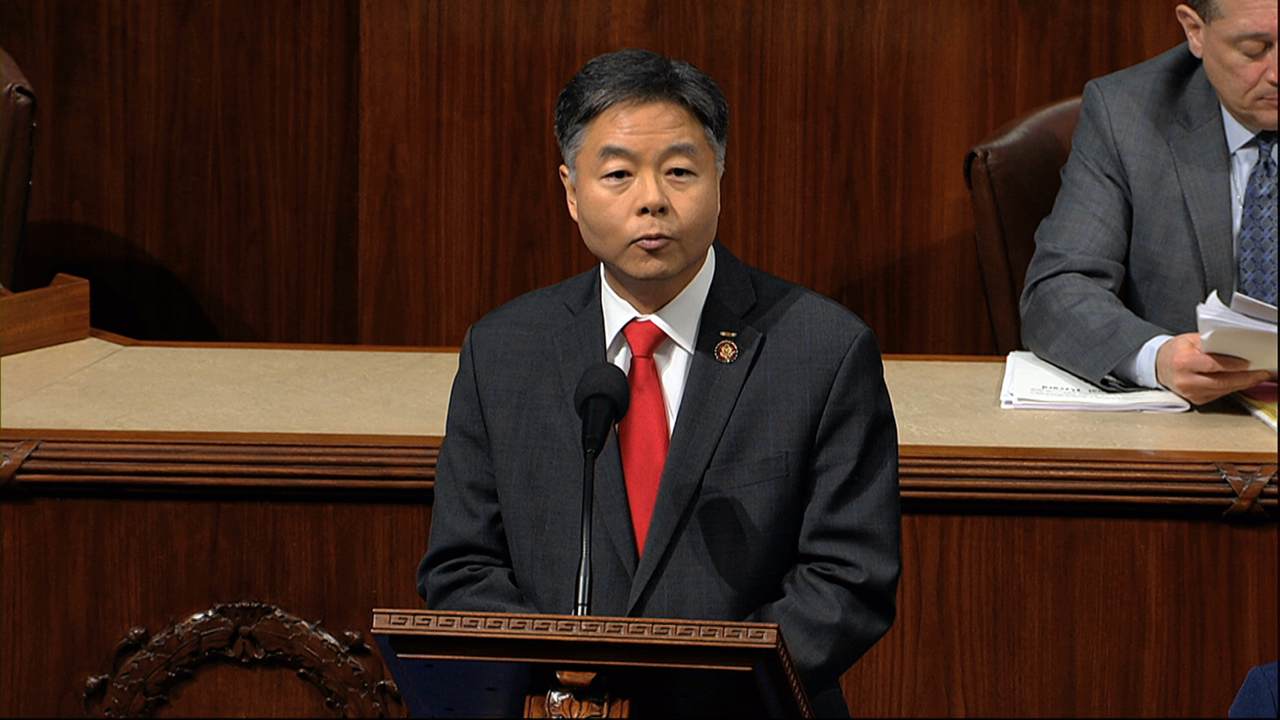 President Trump has expressed his hope in the drug combination of hydroxychloroquine and azithromycin, calling them a game changer in the battle against the Wuhan coronavirus. Also optimistic about their efficacy, New York Gov. Andrew Cuomo announced over the weekend that the state will begin implementing trials of the drugs on Tuesday. But some Democrats and the media are trying to spin what Trump has said about the drugs as dangerous.

First, Rep. Ted Lieu cautioned his followers on Twitter against using them to treat the virus as though they were over-the-counter drugs. To be clear, only a doctor can prescribe them.

Then came Bloomberg with their reporting that people in Nigeria have overdosed on chloroquine "after U.S. President Trump praised the anti-malaria drug as a treatment for the coronavirus."

Nigeria reported two cases of chloroquine poisoning after U.S. President Trump praised the anti-malaria drug as a treatment for the coronavirus https://t.co/WuUju2Cej7

And finally, MSN is trying to prove something here, but exactly what is unclear.

What’s your point? 2 grams of caffeine can kill you too, but no one is planning on prescribing that much.

This bullshit is why everyone hates and doesn’t trust the media. They are trying to create fear for clicks with misleading and irrelevant info.

Drinking too much water at once can also kill you. Maybe they have a scary headline for that. Idiots. https://t.co/fPyXv4WchJ

A Florida man who was on his death bed because of the Wuhan coronavirus credited hydroxychloroquine with saving his life.

"To me, there was no doubt in mind that I wouldn't make it until morning," said Rio Giardinieri, 52. "So to me, the drug saved my life."

Let’s hope that this holds true for others across the board. This would be a major breakthrough in the fight against the Wuhan Coronavirus.

Florida coronavirus patient lives on thanks to Trump-backed drug https://t.co/9EqSrNh2Mq

Actor Daniel Dae Kim also said a "drug cocktail" that included hydroxychloroquine and a Z-Pak led to his recovery.