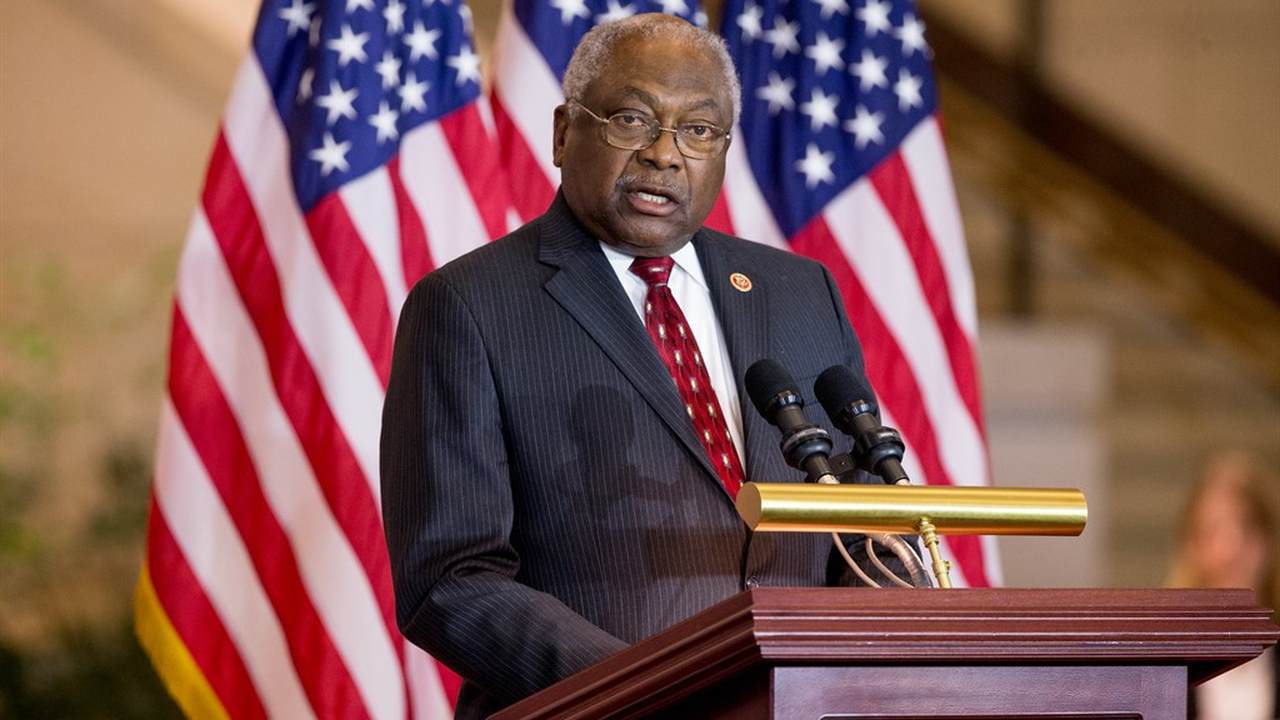 House Majority Whip James Clyburn said Wednesday that if Joe Biden becomes the Democratic presidential nominee, he should choose a black woman as his vice president to “reward” the demographic for their loyalty.

"I really believe that we've reached a point in this country where African American women need to be rewarded for the loyalty that they've given to this party,” he told NPR.

“James Clyburn was Joe Biden’s firewall. This speaks to Clyburn's years of retail politics and making personal associations out of political connections. Biden can’t do enough in this life to pay off that chitl,” she said. “If Biden rips the nom away from an avowed socialist (and truthfully unapologetic communist), the whole party may owe a debt to @WhipClyburn. An award. Something."

So if anyone is to be "rewarded," the pressure would likely be on Biden to grant Clyburn's wish.

Biden has expressed his desire to have a female vice president, but only one of the four possibilities he floated last year is African American: Abrams.