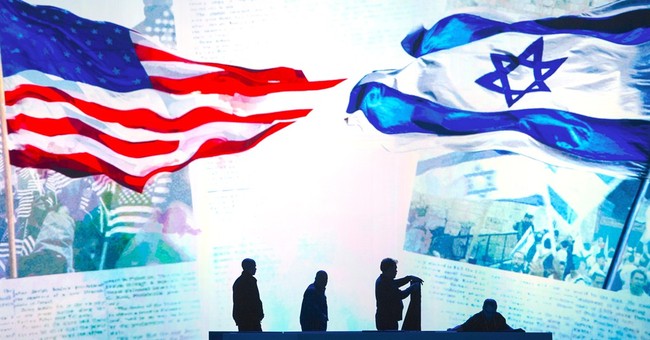 “The Israeli people have the right to live in peace and security. So do the Palestinian people. I remain concerned about the platform AIPAC provides for leaders who express bigotry and oppose basic Palestinian rights. For that reason I will not attend their conference,” said the Democratic frontrunner. “As president, I will support the rights of both Israelis and Palestinians and do everything possible to bring peace and security to the region.”

As president, I will support the rights of both Israelis and Palestinians and do everything possible to bring peace and security to the region. 2/2

AIPAC said Sanders has never come to one of their conferences and it shows. The conferences are attended by his Democratic colleagues in the House and Senate, as well as a diverse group of Americans.

“By engaging in such an odious attack on this mainstream, bipartisan American political event, Senator Sanders is insulting his very own colleagues and the millions of Americans who stand with Israel,” AIPAC fired back. “Truly shameful.”

Senator Sanders has never attended our conference and that is evident from his outrageous comment.

According to Axios's Jonathan Swan, AIPAC's statement is the strongest the group "has ever made against a top presidential candidate."