Mexican National Accused of Working as Russian Agent in US 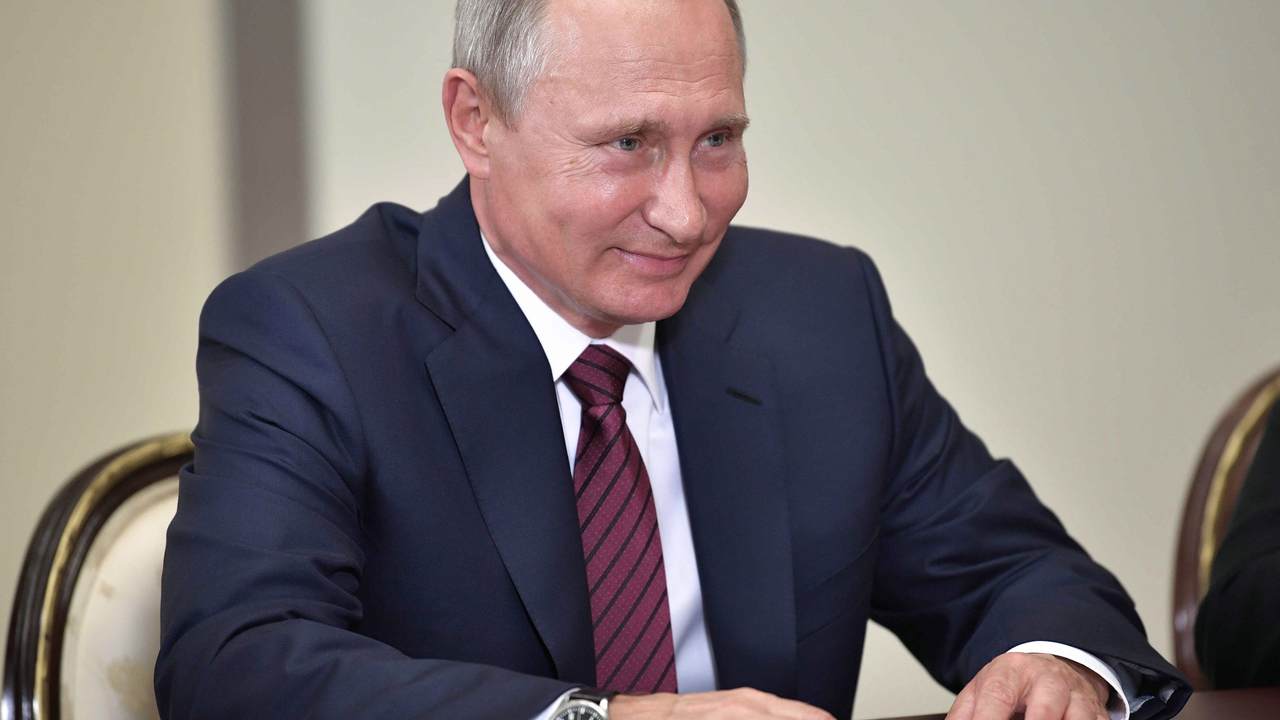 The Department of Justice announced Tuesday the arrest of a Mexican national serving as a Russian agent within the U.S.

Hector Alejandro Cabrera Fuentes, who lives in Singapore, was recruited by a Russian official in 2019 and instructed to rent an apartment in Miami-Dade County, Florida, under a different name. The official also tasked Fuentes with locating a U.S. government source's vehicle and taking photographs of its license plate, according to a press release.

A security guard where the U.S. government source lived stopped Fuentes for improperly gaining access to the area.

Fuentes traveled to Miami on Feb. 13, 2020, from Mexico City. The next day, on February 14, Fuentes’s rental car drew the attention of a security guard where the U.S. government source resided because it entered its premises by tailgating another vehicle to gain access.  When a security guard approached Fuentes’s rental car, Fuentes’s travel companion, who resides and is legally married to Fuentes in Mexico, walked away from Fuentes’s rental car to the U.S. Government source’s vehicle and took a photograph of the source’s vehicle’s license plate. When security questioned Fuentes and his travel companion on the nature of their business in the building, Fuentes provided a name of an individual whom they were purportedly visiting. Security did not recognize the person as living there and told Fuentes to leave the premises. (DOJ

Fuentes and his companion were approached by U.S. Customs and Border Protection at Miami International Airport a couple of days later when they were heading back to Mexico City. U.S. authorities discovered the image of the license plate on his travel companion's phone in the "recently deleted folder." WhatsApp messages between Fuentes and his companion with the photo were also found.

Fuentes told authorities about the assignment he was given by the Russian official.

"According to court documents, messages on Fuentes's phone showed that the Russian official initiated and directed the meetings," the press release states.

At one point last year the Russian official told Fuentes "we can help each other," the complaint says. […]

Fuentes is married to a Mexican woman and to a Russian woman with two children, the complaint says.  (CNN)

Fuentes has been charged "with acting within the United States on behalf of a foreign government, without notifying the attorney general, and conspiracy to do the same," the DOJ statement said.

Federal authorities have arrested a man accused of acting as a Russian spy in South Florida. https://t.co/4WvTSKACdv