Chuck Todd Questions How Sanders Is Considered the Frontrunner 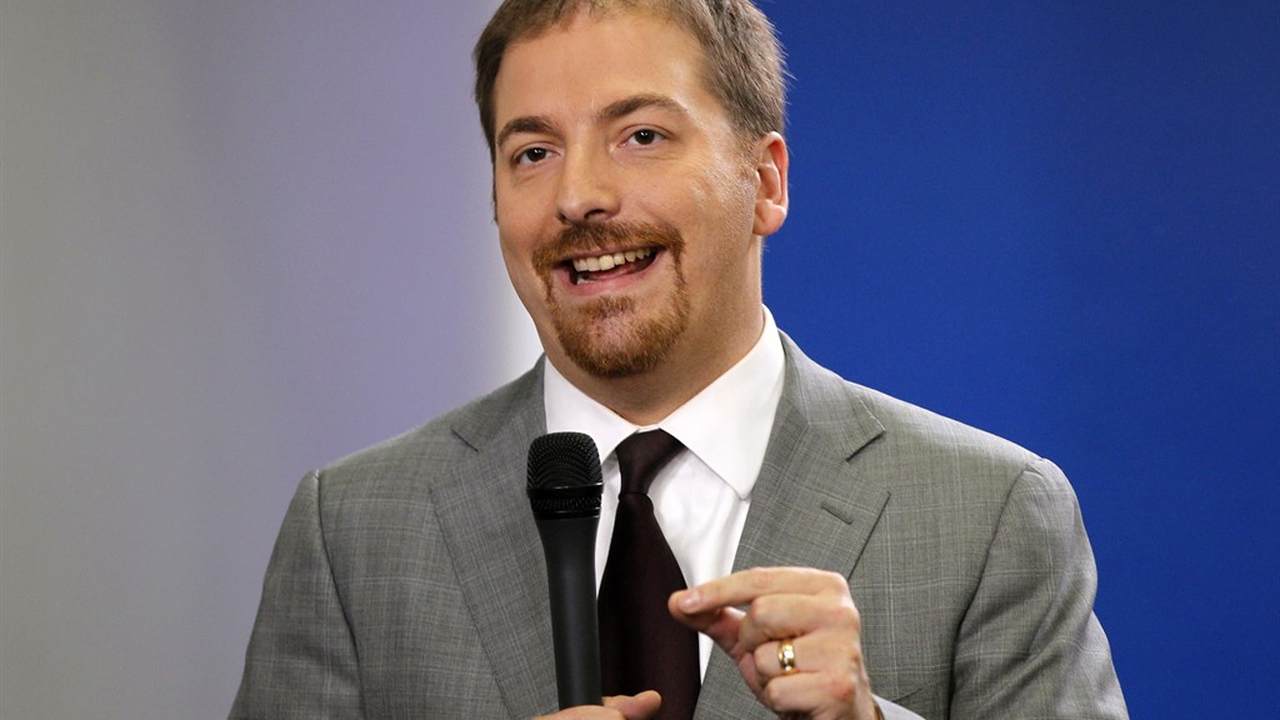 While there’s been much talk after the New Hampshire Democratic presidential primary that Sen. Bernie Sanders is the new frontrunner in the race, Chuck Todd questioned that characterization.

“I don’t understand how Bernie is considered a frontrunner,” he said on MSNBC’s "Meet the Press Daily". “This is a guy that, more people showed up to the polls, highest turnout ever, and his percentage went down, not up. His total number went down, not up.”

In the 2016 race, he won by 22 percentage points against Hillary Clinton, though it is important to note he was facing many more opponents in the 2020 contest.

"I feel like the only people who are going out on a limb and calling Bernie Sanders the frontrunner, they have other reasons to call him frontrunner. It feels like no frontrunner right now," he said. "One person leads delegates, one person has a lock on a chunk of the party. But we don’t know where this goes."

Sanders is one point behind Buttigieg in the delegate count.

According to FiveThirtyEight's Nate Silver, Sanders has a 1 in 3 chance of getting a majority of delegates. RealClearPolitics's average of national polls has the Democratic socialist leading by 4.4 percentage points.

MSNBC has been criticized for being biased against Sanders, with one New Hampshire voter telling the network she chose the Vermont senator because of their "cynicism."

"I want to say the reason I went for Bernie is because of MSNBC. I think it is completely cynical to say that he's lost 50% of his vote from the last time when there's two candidates, now there are multiple, wonderful candidates who would be great presidents and people...we can unify and get behind," the voter told MSNBC host Ari Melber.

"But the kinda 'Stop Bernie' cynicism that I heard from a number of people — I watch MSNBC constantly, so I heard that from a number of commentators — it made me angry enough, I said, 'Ok, Bernie's got my vote,'" she said.