Buttigieg Accuses All Trump Supporters of Being Racist 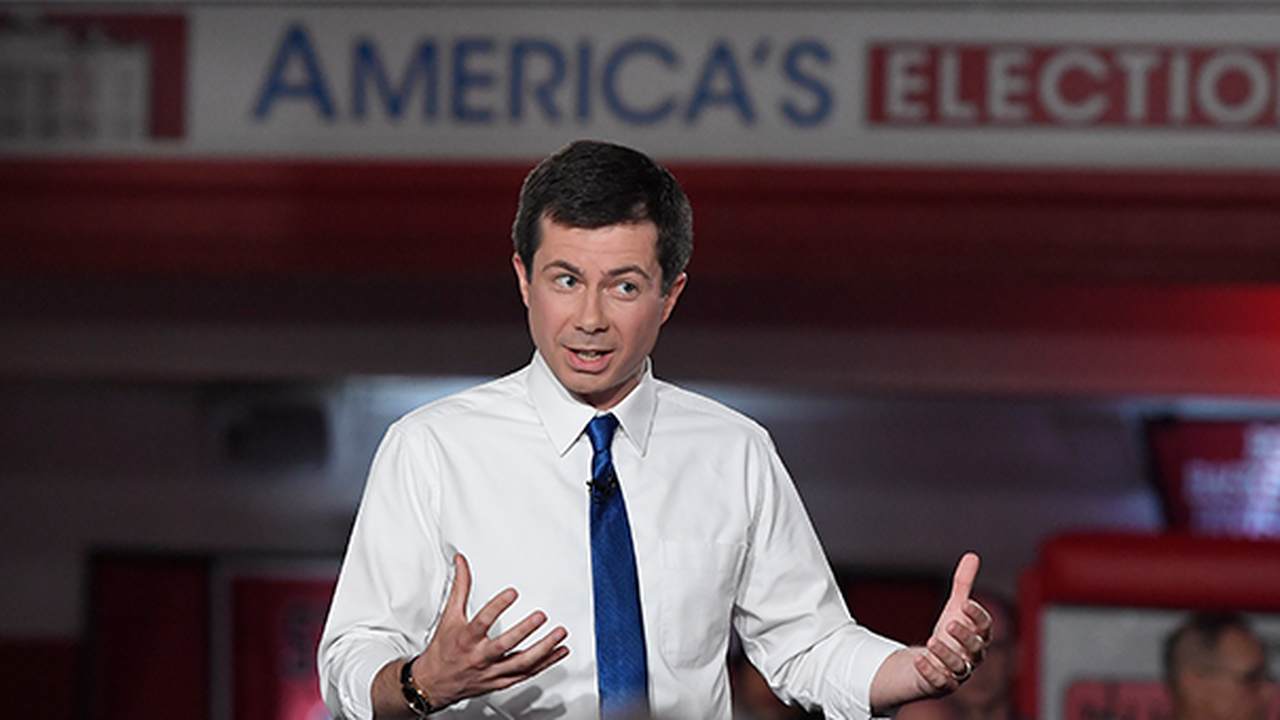 “Anyone who supported this President is at best looking the other way on racism, at best,” he said.

I’ve said it before, and I’ll say it again: Pete Buttigieg is a jerk. https://t.co/vRml5ydLCf

Buttigieg made a similar remark in August on CNN’s “State of the Union.”

“Do you think that it’s a racist act to cast a vote for President Trump in 2020?” host Jake Tapper asked him.

Jake Tapper: Do you think that it's a racist act to cast a vote for President Trump in 2020?

Pete Buttigieg: Well, at best it means looking the other way on racism #CNNSOTU pic.twitter.com/Fg91X79Leq

Buttigieg was in South Carolina as part of a four-day campaign tour in southern states in an effort to court black voters. A Quinnipiac poll last month found Buttigieg had zero percent support among black voters in The Palmetto State.

So far, that looks like a pipe dream. A recent Quinnipiac College poll showed Buttigieg with a nice round 0% support among black voters in South Carolinahttps://t.co/473CBjwwEP

In addition to his polling troubles among black voters, Buttigieg faced criticism from the black community over his mayoral record and handling of a police shooting of a black man in South Bend. And recently, his campaign came under fire for using a stock photo of a Kenyan woman to promote his "Douglass Plan," which addresses racism in the U.S.

He is also trying to court members of the Congressional Black Caucus with his Douglass Plan, but it probably wont help given that he's using the assistance of a white lawmaker to lead the effort.