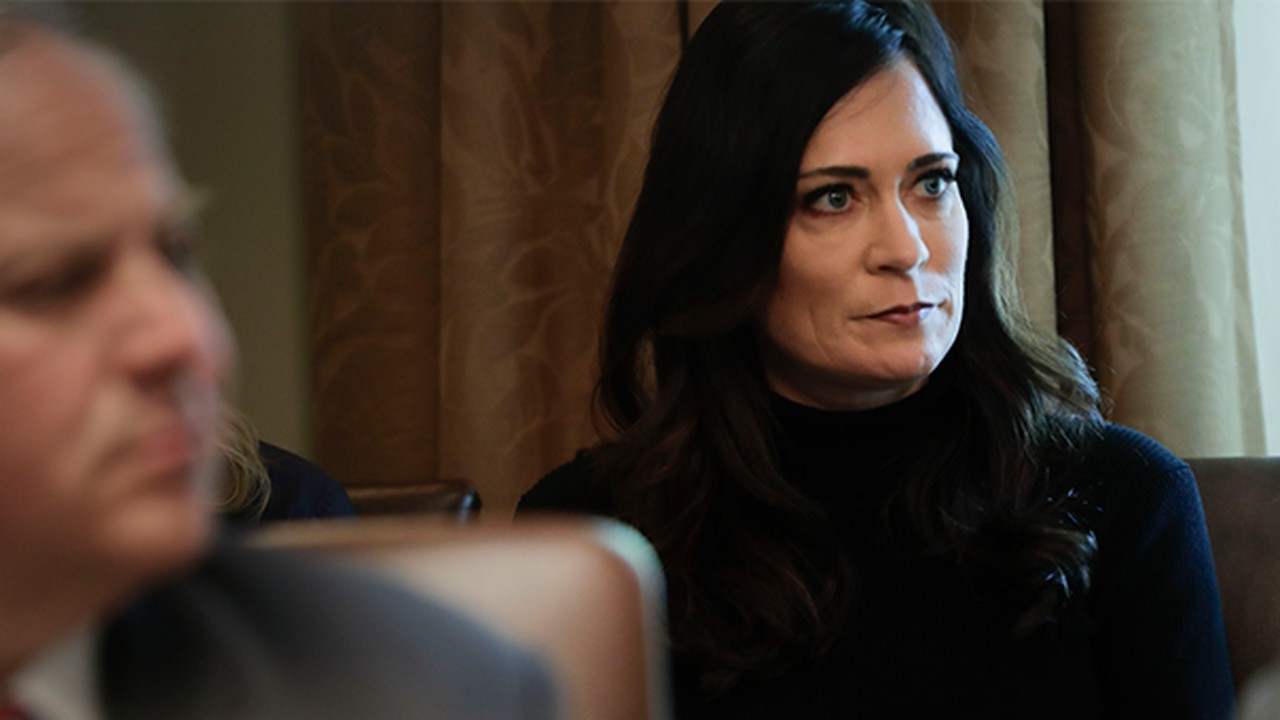 Some of President Obama's aides did not give the new Trump administration much encouragement when the president took office. In fact, according to Press Secretary Stephanie Grisham, there allegedly were notes left in some parts of the White House that said: “You will fail.”

“We came into the White House, I’ll tell you something. Every office was filled with Obama books, and we had notes left behind that said, ‘You will fail,’ ‘You aren’t going to make it,’” she told a Norfolk, Virginia, radio station in an interview.

According to The Daily Mail, Grisham’s account was confirmed by seven former Trump officials but was denied by Obama-era aides.

'It was a mess that first week,' one recalled Tuesday. 'Yeah, there were mean notes left in odd places. One in a deputy press secretary's office, one inside a desk drawer in upper press, another on a bathroom mirror. They were all about how we were doomed to failure.'

Asked why no one saved photos of the notes, another aide who worked in the West Wing at the time said the staff was frantically trying to adjust to their new offices and new roles, and 'it didn't make the top 20 list of things we were thinking about.'

A third said after this story was first published: 'Those notes definitely happened. They even left us Russian vodka in the cabinet.'

'They were trolling us from the minute we got there. It was definitely just ridiculous. We were trying to find the bathroom, and we get these notes saying "You will fail," and "You're not going to make it".' (Daily Mail)

Susan Rice, then an outgoing national security advisor, called the story a "bald faced lie." A speechwriter for Obama joked he left his iPhone charger, but "nobody left an unimaginative note written at a sixth-grade level."

Former Obama aide Rudy Mehrbani tweeted that he saw no problems on a floor in the Eisenhower Executive Office Building the day they left.

“@PressSec is absolutely lying,” he tweeted. “My team occupied almost an entire hallway of offices in the EEOB. Before I turned off the lights on Jan. 19, I did a walk-thru of every one of them to make sure all federal records (or other notes) were appropriately archived.”

Grisham pushed back in a statement to the New York Post, making clear that she wasn't arguing every room had the problem she experienced.

“I’m not sure where their offices were and certainly wasn’t implying every office had that issue," she said.

“In fact, I had a lovely note left for me in the East Wing, and I tracked the woman down and thanked her,” Grisham wrote. “I was talking specifically (and honestly) about our experience in the lower press office — nowhere else. I don’t know why everyone is so sensitive!"

She said they dismissed it as a prank and were too busy figuring out the ins and outs of the building to make a big deal of it.

“The books were inside the cabinets of lower press [staffers], as was one of the notes, which was taped inside,” she said. “I believe others have come out saying this was true. Either way – this shouldn’t be a big deal, I was telling an anecdotal story in response to a question about when we first took office.”

Share this on Facebook
Tweet
'Sick Zealots': CDC Ripped for Reversal on Masks
Katie Pavlich
PolitiFact Issues Another Bogus 'False' Rating
Katie Pavlich
The Wuhan Coronavirus Claims Fewer Lives Each Day Than These Causes, But Panic-Pushers Carry On
Spencer Brown
The CDC is Changing Their Guidelines on Vaccines and Masking...Again
Katie Pavlich
Don Lemon: These Should Be the Punishments for People Who Refuse the COVID Vaccine
Julio Rosas