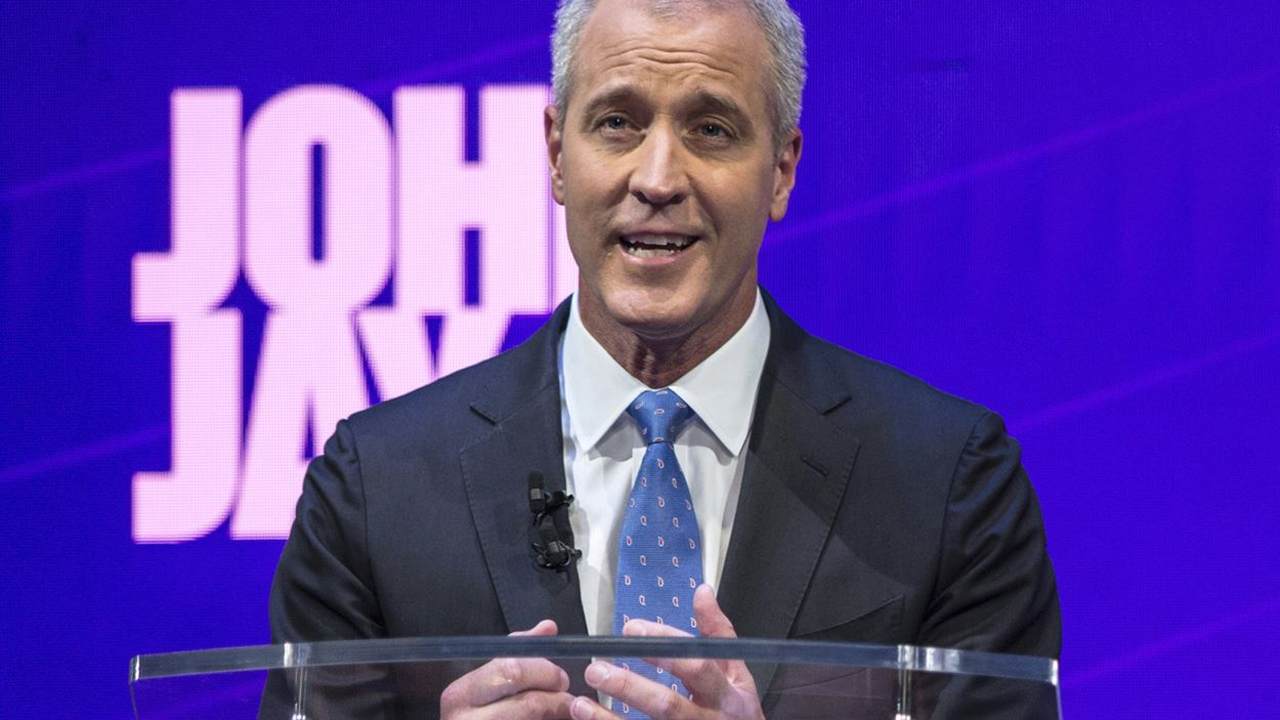 The Democratic lawmaker reasoned that the shooting may not have happened if McConnell had not stalled federal legislation.

"What I hear from parents is they're mad as hell and they are frustrated that the people in [D.C.] aren't doing anything. And I want parents to know I hear that," he told MSNBC's Andrea Mitchell.

"You’re right to point out that 100 feet that way is the House Chamber where multiple important pieces of gun safety legislation have been passed," he continued. "A couple hundred feet that way is the Senate Majority Leader's office where he has bragged about being the 'Grim Reaper' and killing all of those bills, without putting them on the floor, without coming up with his own version."

Maloney argued that if changes aren’t made soon, children will never be safe in schools.

"If [McConnell] wants to pass something else and take it to conference, and have a compromise, fine. But the status quo is broken," he said. "Our kids aren't safe in school. But of course, it's not just schools, it's places of worship and nightclubs. How many times do we need to see this happen? I don’t blame people for being upset."

"And I know sometimes they blame all of us, and I get that too. But the fact is that when we fail to distinguish who's trying to fix it and who's stopping it, we make it less likely that there will be solutions," he continued. "None of us claims to have all the answers, but what is inexcusable is doing nothing."

The House has acted. We've passed gun reform bills, but right down the hall, we've got @senatemajldr bragging about being the Grim Reaper - killing bills w/o putting them on the floor.

If the GOP wants to pass something else, do it. Act.

What's inexcusable is doing nothing. pic.twitter.com/TgdtkWv8Om

Two students died and three others were injured in Thursday’s shooting.