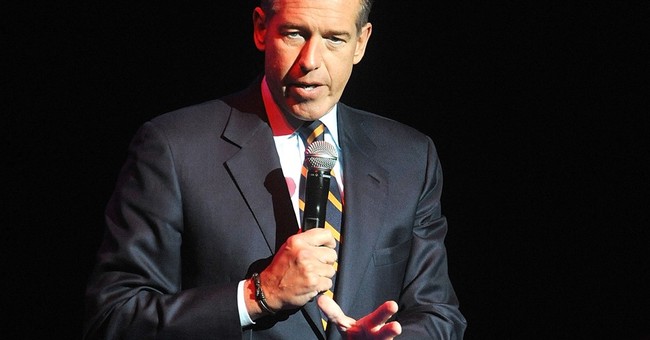 “It's already been mentioned around here. It would harken back to a conflict decades ago, we would not be surprised if some headline writer somewhere came up somewhere with "Baghdad Bill Barr" for what we saw today. I'll read you four different quotes,” Williams said, giving the following examples:

"Put another way, the special counsel found no collusion by any Americans."

Quote two: "In other words, there was no evidence of Trump campaign collusion with the Russian government hacking."

Quote three: "After finding no underlying collusion with Russia, the special counsel's report goes on to consider whether certain actions of the president could amount to obstruction."

And quote four: "Yet as he, Donald Trump, said from the beginning there was, in fact, no collusion."

Williams was speaking with former Obama administration U.S. attorney Joyce Vance, who called Barr's defense of Trump "a sad day for all of us."

"Instead of bringing this episode to a close, Barr's participation will in many ways make people less certain about this outcome and it is a sad day for all of us," Joyce said.