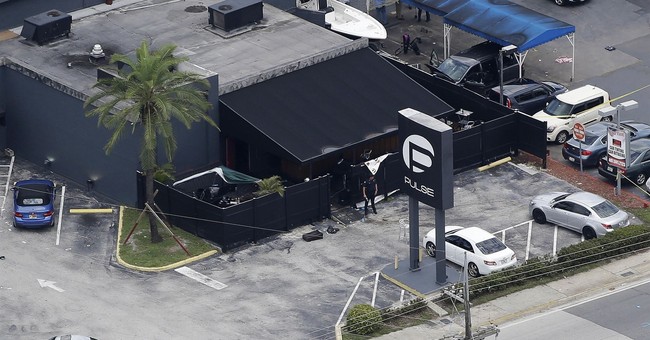 Noor Salman has been found not guilty of obstruction of justice and providing material support to a terrorist organization.

Salman is the widow of the deceased gunman Omar Mateen who killed 49 people and injured more than 50 others at Pulse nightclub in 2016.

Jurors came to the decision after three days of deliberation.

According to prosecutors, Salman helped Mateen before the massacre, including by scouting out potential targets and knowing he was buying ammunition for the attack. Additionally, they argued she then lied to the FBI in an attempt to thwart the investigation.

"This case is about what she knew and what she did," Assistant US Attorney Sara Sweeney said. "The defendant didn't pull the trigger that night, but she did serve as a green light for her husband."

Attorneys for Salman argued she was a simple woman who was kept in the dark about Mateen's plans.

"She doesn't go to the mosque, she searches for Hello Kitty on her website," defense attorney Charles Swift said in his closing argument. "We're supposed to believe she had long conversations with Omar Mateen about jihads?"

After her arrest, however, she told the FBI she knew Mateen was going to do something violent.

"I wish I had done the right thing, but my fear held me back. I wish I had been more truthful," she wrote in the statement.

Defense lawyers argued that Ms. Salman’s statement, obtained after more than 11 hours of questioning without a lawyer present, amounted to a false confession. Ms. Salman told investigators that she and Mr. Mateen scouted Pulse as a target, yet investigators found no evidence to corroborate that.

“She was a suspect, and they wanted to get a confession — except that she was still denying that she knew anything,” a defense lawyer, Charles D. Swift, said during his closing argument on Wednesday.

Jurors were asked to decide whether Ms. Salman had aided and abetted her husband’s support of a foreign terrorist organization.

James D. Mandolfo, an assistant United States attorney, acknowledged during his opening statement on March 14 that the case against Ms. Salman was not built around a single incriminating fact but rather on the “totality” of evidence regarding her support of Mr. Mateen. (NYT)

Mateen, who pledged allegiance to ISIS, was killed by police hours after the massacre.