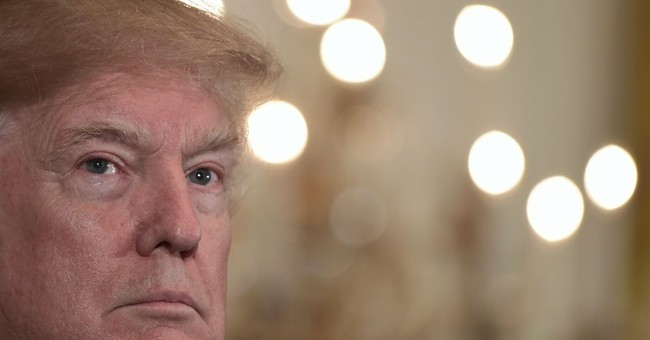 The Trump administration expelled 60 Russians on Monday, including 12 intelligence officers, and ordered the closure of the Russian consulate in Seattle in response to Russia’s use of a nerve agent on a former Russian spy in Britain.

The Russians have been given seven days to leave the U.S.

“With these steps, the United States and our allies and partners make clear to Russia that its actions have consequences,” White House press secretary Sarah Sanders said. “The United States stands ready to cooperate to build a better relationship with Russia, but this can only happen with a change in the Russian government’s behavior.”

The White House also said the move makes the U.S. “safer by reducing Russia’s ability to spy on Americans and to conduct covert operations that threaten America’s national security.”

Twenty-eight EU leaders sided with Britain’s conclusion that it is “highly likely” that Russia is behind the attack on former Russian spy Sergei Skripal and his daughter, Yulia.

President Trump earlier condemned the attack in a joint statement with the leaders of France, Germany, and the United Kingdom.

“It is an assault on UK sovereignty and any such use by a State party is a clear violation of the Chemical Weapons Convention and a breach of international law. It threatens the security of us all,” the leaders said of the March 4 attack. “This use of a military-grade nerve agent, of a type developed by Russia, constitutes the first offensive use of a nerve agent in Europe since the Second World War.”

Russia has denied any wrongdoing.