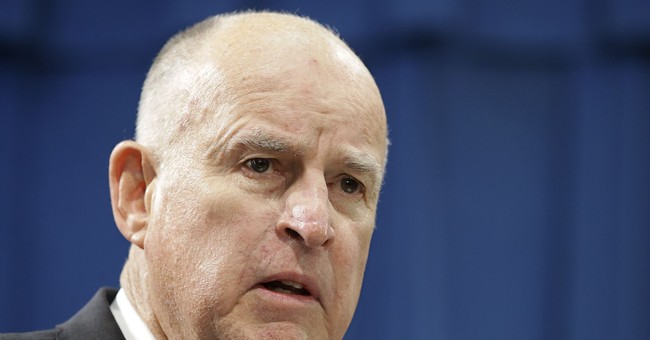 It looks like Los Alamitos won’t be the only town in California that will take a stand against the state’s recently enacted sanctuary law.

"Tiny Los Alamitos has kicked open the door," state Assemblyman Travis Allen told the Orange County Register, "and now other cities across California are looking to get on board and stand up against the illegal sanctuary state.”

The town’s council voted 4-1 on Monday to opt out of the state’s sanctuary law, which limits cooperation between local law enforcement and federal immigration agents. The council argued the new law “may be in direct conflict with federal laws and the Constitution.” Thus, they stated, “it is impossible to honor our oath to support and defend the Constitution of the United States,” if the town does not opt out.

This action has prompted Orange County officials and leaders in Buena Park and Aliso Viejo to explore opting out as well. Huntington Beach has also been considering opting out even before Los Alamitos’s vote.

“There’s a pretty good amount of cities interested and they want to know about the process,” said Los Alamitos Mayor Troy Edgar, reports the OCR.

“It is a great thing what they did,” he said referencing Los Alamitos’s vote. “I think they were spot-on; that we take the oath of office to uphold the Constitution of the United States.”

Earlier this month the Department of Justice sued the state of California over three recently-passed laws that “interfere” with immigration enforcement.

"Department of Justice and the Trump administration are going to fight these unjust, unfair, and unconstitutional policies that have been imposed on you," Attorney General Jeff Sessions told an annual gathering of law enforcement organizations in Sacramento this month."We are fighting to make your jobs safer and to help you reduce crime in America."