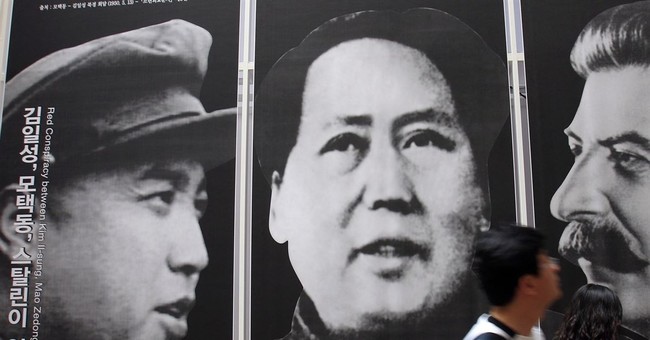 A concerning number of Millennials have favorable opinions of socialism and communism, with one in five saying they consider mass murderers Joseph Stalin and Kim Jong Un “heroes,” according to a recent poll.

Shockingly, 44 percent of millennials say they wished they lived in a socialist country rather than a capitalist one, and 7 percent preferred to live in a communist country, the survey conducted by Victims of Communism Memorial Fund-YouGov found.

“Millennials are increasingly turning away from capitalism and toward socialism and even communism as a viable alternative,” said Marion Smith, Victims of Communism’s executive director, in a press release. “This troubling turn highlights widespread historical illiteracy in American society regarding socialism and the systemic failure of our education system to teach students about the genocide, destruction, and misery caused by communism since the Bolshevik Revolution one hundred years ago.”

Importantly, however, a majority of the millennial respondents couldn’t define socialism communism, while four-fifths were unaware of how many lives were lost under communist regimes.

“Communism isn’t back: It never left,” the statement said. “We simply forgot about it. And as it rears its ugly head once more, openly and shamelessly, we seem far less prepared to meet the challenge in this century as we did in the last.”